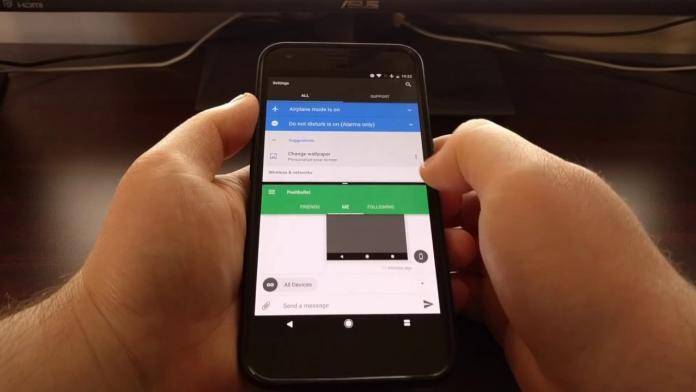 When Android Nougat rolled out, a lot of people were happy that Android finally had a native split-screen mode they are able to use. Before Nougat, the split-screen feature was only available natively to Samsung flagships and a few other phones. Google finally fixed that with Android 7.0. Fast forward two years and you would think a lot more people would be using this feature. The fact of the matter is, split-screen multitasking is one of the least used features in Android.

So we’re here to tell you that in case you didn’t know, split screen mode is now available for most modern Android devices, especially if you run Android Nougat or better. There are a lot of situations in your daily usage of your Android device where split-screen would not only be applicable, but would also make your life that much more comfortable. Here’s how to use split-screen mode. 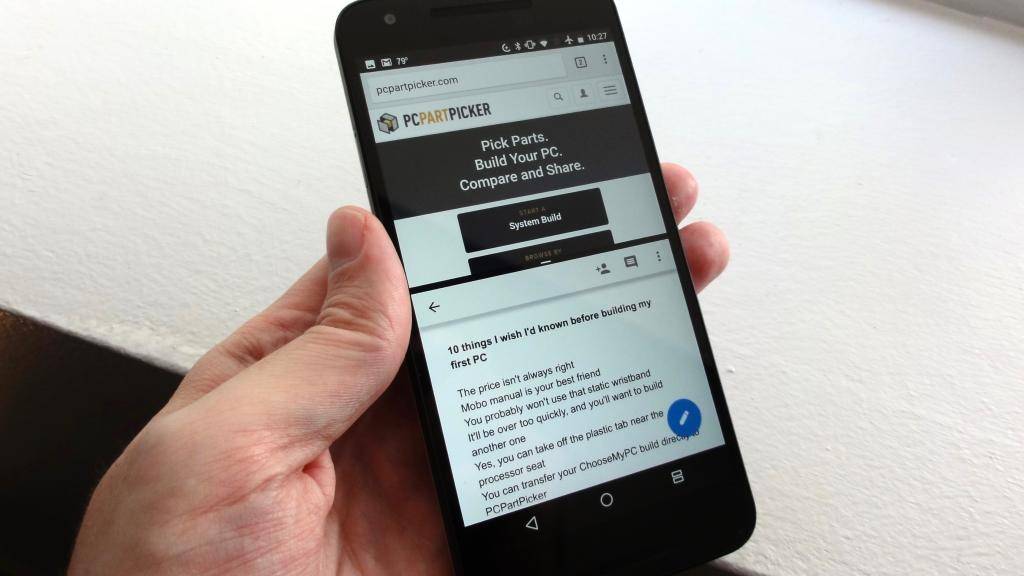 The fastest way to launch your phone’s split-screen mode is if you want to use two apps that you have already opened recently. This means that you want both of the apps to run simultaneously, and it will be easy if you already have them running in the background.

Now you have split-screen running. You can drag the divider line between the two halves of the screen to customize which half gets bigger screen real estate according to your usage needs.

Launching split-screen from a running app 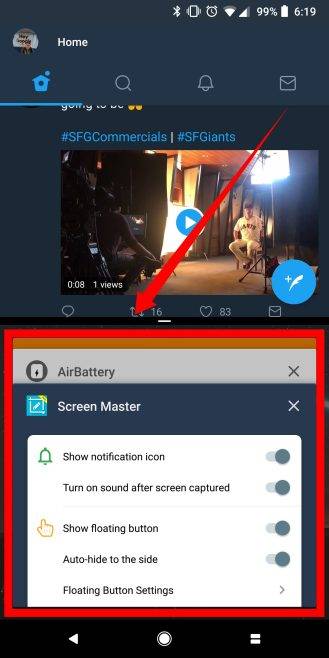 Say you’re already using an app, and suddenly feel the need to have information from another app available as you’re using the original app. Split-screen is perfect for those occasions.

At times, you may want to switch apps while using the split-screen feature. Unfortunately, it isn’t possible to swap out the top (primary) app without entirely exiting split-screen mode and starting over. But you can quickly swap the secondary app being used on the bottom half of the screen.