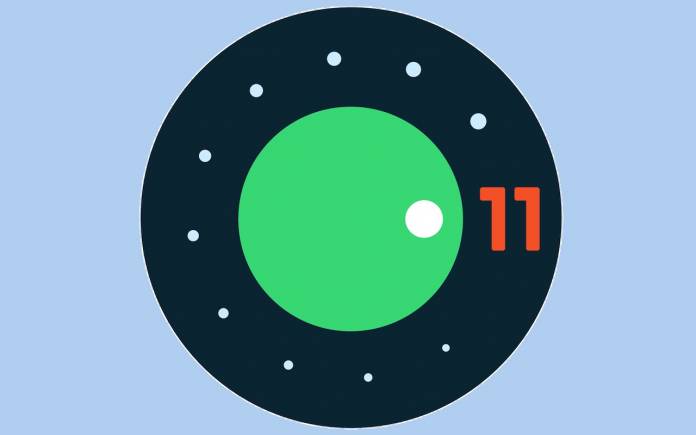 Like you and me, the Android developers are working from home. It’s the new normal but it doesn’t mean Google will stop working. The devs have been able to work on the latest set of features and enhancements to the next version of Android OS. It’s only the developer preview but feel free to check them out.

The new version is now ready for Pixel 2, 3, 3a, or 4 devices by manual download and flash. Previous Developer Preview build will receive the update via OTA (over-the-air). The changes are mostly for the developers and not for daily or consumer use according to the Android team.

A GWP-ASan heap analysis tool has been added so developers can identify and fix memory safety issues. As described, it’s a tool that can detect “heap memory errors with minimal overhead or impact on performance”. Such a tool runs on default in platform binaries and system apps.

ADB Incremental in Android 11 allows a more efficient installation of large APKs (2GB+) from a development computer to your Android 11 device. It is also now up to 10x faster. This one though only works with the Pixel 4 and Pixel 4XL.

Data access auditing now allows you to instrument app to understand how it accesses user data. Wireless Debugging is now possible using ADB over a Wi-Fi connection. This allows a phone to remember connections and take advantage of the most recent Wi-Fi standards. Other changes to expect include Ethernet tethering, Chat Bubbles, new adjustments on Gesture Sensitivity,  Volume renamed as Sound, and the ability to dismiss “ongoing notifications”.