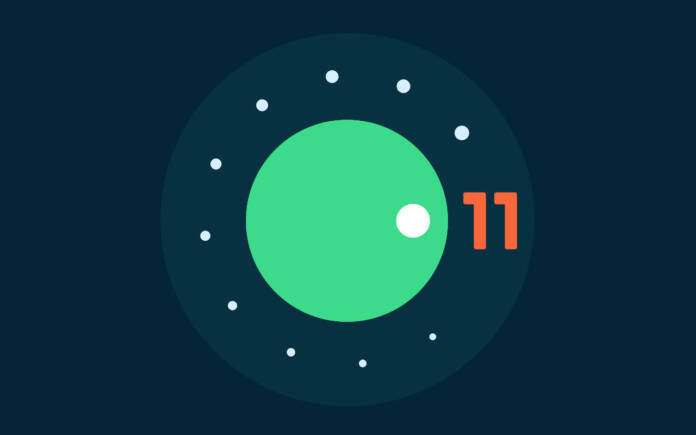 A couple of weeks ago, Google released the Android 11 Developer Preview2. The Android development team presented what’s new. We know it’s not yet perfect so we’re not surprised the next build is already here. The Android 11 Developer Preview 2.1 has been out since yesterday, ready with some bug fixes and enhancements. Specifically, some APIs have been changed. Google Play Service is now on 20.06.15 while the build is now RPP2.200227.014. One notable issue fixed is the crash the would happen when long-pressing to choose an element with recent apps overview.

The Android team has also fixed a problem where numerous WindowTokens have been created by SystemUI. This usually results in dropped frames when scrolling and navigating through phone apps. There’s also that problem of the status bar crashing in the background.

Some mobile apps will benefit from this Android Developer Preview include the Wear OS app. The app sometimes crashes when one needs to pair a Wear OS smartwatch. Be patient as this happens several times.

Android 11 Developer Preview 2.1 is mainly for developers. This is an early release as mentioned. It helps devs and Google to work on development and testing. Feedback from people is a big help but don’t expect all apps to be available right away.

Expect the improvements to be unlike any other. Feel free to check Android 11 on most Pixel phones available beginning with the Pixel and Pixel 2XL. You can also use an Android emulator. You can check on your own but some devs who switch the app to Android 11 can’t easily run tests.