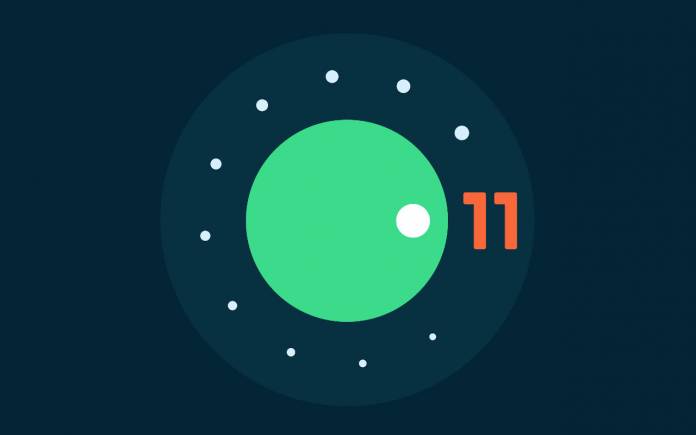 Companies around the world are reducing their in-office workforces and Google is no exception. It has recently announced a pause on its Chrome releases to prevent accidentally introducing bugs while developers are busy fending off the COVID-19 coronavirus. Still, some things have to proceed as planned in order to meet schedules that hopefully won’t be too affected down the road. And just as it had revealed last month, Android 11’s second developer preview is being rolled out during this period of adjustment and here are some of the features users and developers can expect later this year.

Viruses aside, 2020 would have been remembered as the year that 5G finally and fully got hold of the smartphone market. We’ve also seen an expansion in foldable phones and are expecting more, hopefully. Android 11 will be supporting these and other new mobile experiences, like 90Hz to 120Hz screens, with new API that will let app developers and OEMs take advantage of these features, like displaying different visuals when the phone is connected on 5G or knowing the angle that the foldable phone’s hinge is at.

Users can also expect a smoother update experience. While it can’t really do away with the need to reboot the phone to apply firmware updates, Android 11’s new “Resume on reboot” will at least minimize the downtime even further. Instead of waiting for a user to unlock the newly updated phone, which often happens when the user is asleep, apps can immediately resume where they left off after a reboot to receive potentially important messages and notifications.

Those are just a few of the things that Google announced outright but, fortunately, the Android community is quite a vibrant bunch and new details emerged after some heavy digging. There is, for example, a new and probably overloaded power menu that appears when you long-press the power button. Going beyond the usual restart and turn off controls, users will be able to quickly access smart home controls from that redesigned screen. 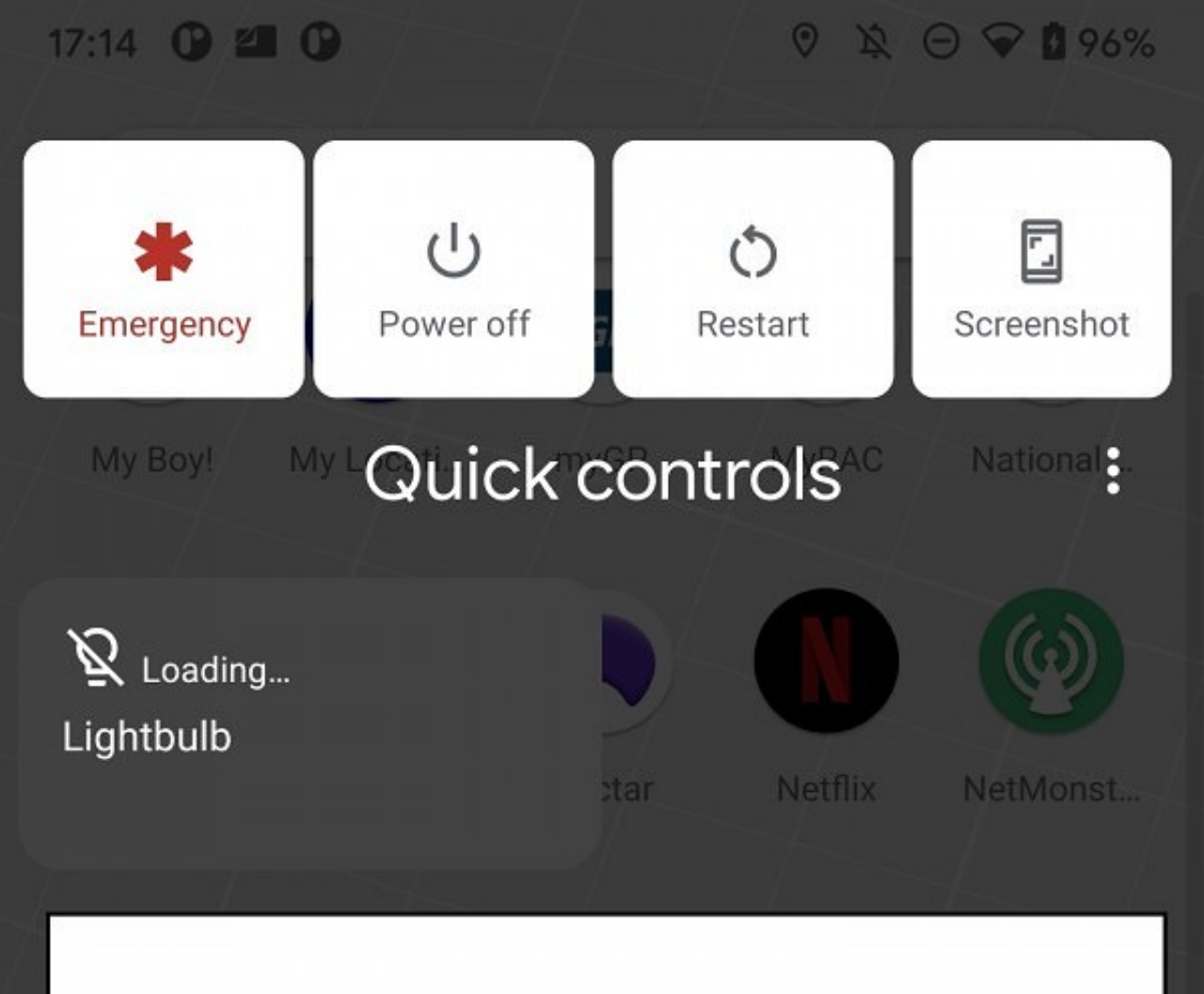 There is a new wireless debugging mode that could be of interest not just to developers but power users as well. In a nutshell, it allows sending ADB commands over a Wi-Fi network, removing the need to physically plug in the phone to a computer.

All-in-all, Android 11 is shaping up to be quite a huge and important release for the mobile platform. The original schedule has the final rollout scheduled sometime in the third quarter of 2020 if the coronavirus finally gets under control. In the meantime, developers can try out Android 11 DP2 on their Pixel 2, 3, or 4 phones, which is now even easier with Google’s new web-based Android Flash Tool.