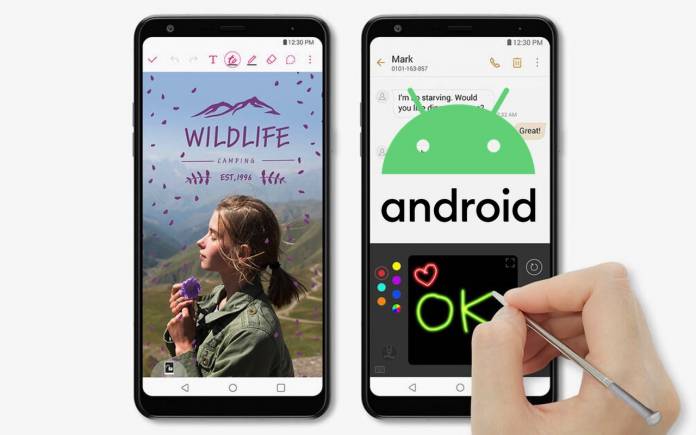 The LG Stylo 5 on T-Mobile is getting an important update. It’s not Android 11 OS yet, just Android 10. The LG phone that surfaced and then officially unveiled around the same time last year was first offered by Cricket Wireless. Soon after, it was made ready from Metro and T-Mobile. Another variant, the LG Stylo 5+, also launched and was available on AT&T. It was merely an enhanced Stylo 5 model. The phone is about to receive a big update as Android 10 (LG UX 9.0) is ready.

There’s already the LG Stylo 6 from Boost Mobile but if you only have the LG Stylo 5 then this one is for you. Metro by T-Mobile and Verizon LG Stylo 5 users have already received the same update but now, T-Mobile consumers can finally get stable Android 10.

This Android 10 version includes the LG UX 9.0. The latest OS update brings a number of new things like live caption, dark mode, new animations, Digital Wellbeing, enhanced navigation gestures, and Smart Reply among others. Before Android 11 is prepared, we suggest you install the Android 10 first on your LG Stylo 5.

Make sure you have at least 1.2GB of free memory on your phone or more The T-Mobile LG Stylo 5 Android 10 update also includes LG UX 9.0. The UI gets more updates like a new dialer app, a more streamlined Gallery app, system-wide dark mode, and new icons. Other changes and enhancements can be noticed as well.

This particular Android 10 update will roll out to the LG Stylo 5 via OTA (over-the-air). Watch out for an alert or you may always check your settings manually. Head on to Settings> System> Update Center> Software Update and check for updates.