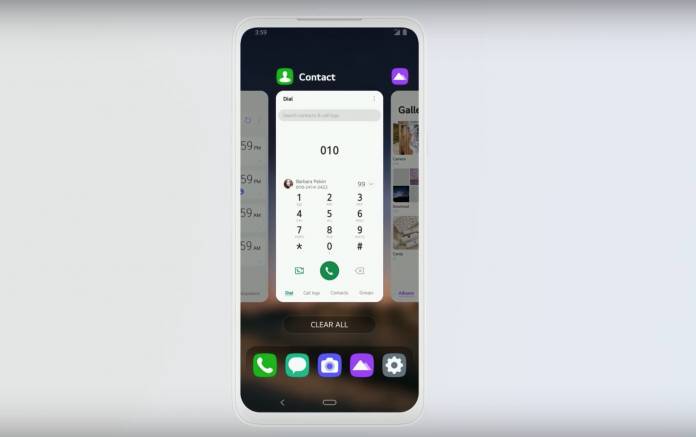 LG has pretty steady smartphones but its software aesthetics isn’t something that stands out. Now they’re hoping that this changes when they release their new Android skin, UX 9.0, which they showed off in a new video. Based on what we saw from the promo, it seems to be a huge improvement from the current UX 8.0. It also seems to be taking its cue from Samsung’s One UI 2.0 with a dash of MIUI, which may not necessarily be a bad thing.

What you will get with UX 9.0 are new icons, a better Notification Center, a much-needed system-wide dark mode, a streamlined Gallery app, and a revamped Dialer. What’s very noticeable is that the controls and icons are now placed in the lower half of the screen, which makes it easier when you’re just using one hand. This is also a “trick” that One UI pulls off in its latest version, and so comparisons between the two are inevitable.

The LG Dialer app now has its sections arranged horizontally at the bottom of the screen: Dial, Call Logs, Contacts, and Groups. The section that you’re currently in will be highlighted in green. The Clock app also has its sections at the bottom: Alarm, World Clock, Timer, Stopwatch. This time the section indicator is blue. Both the Dialer and the Clock are obviously very similar to One UI but LG users probably wouldn’t mind “borrowing” it from Samsung users. 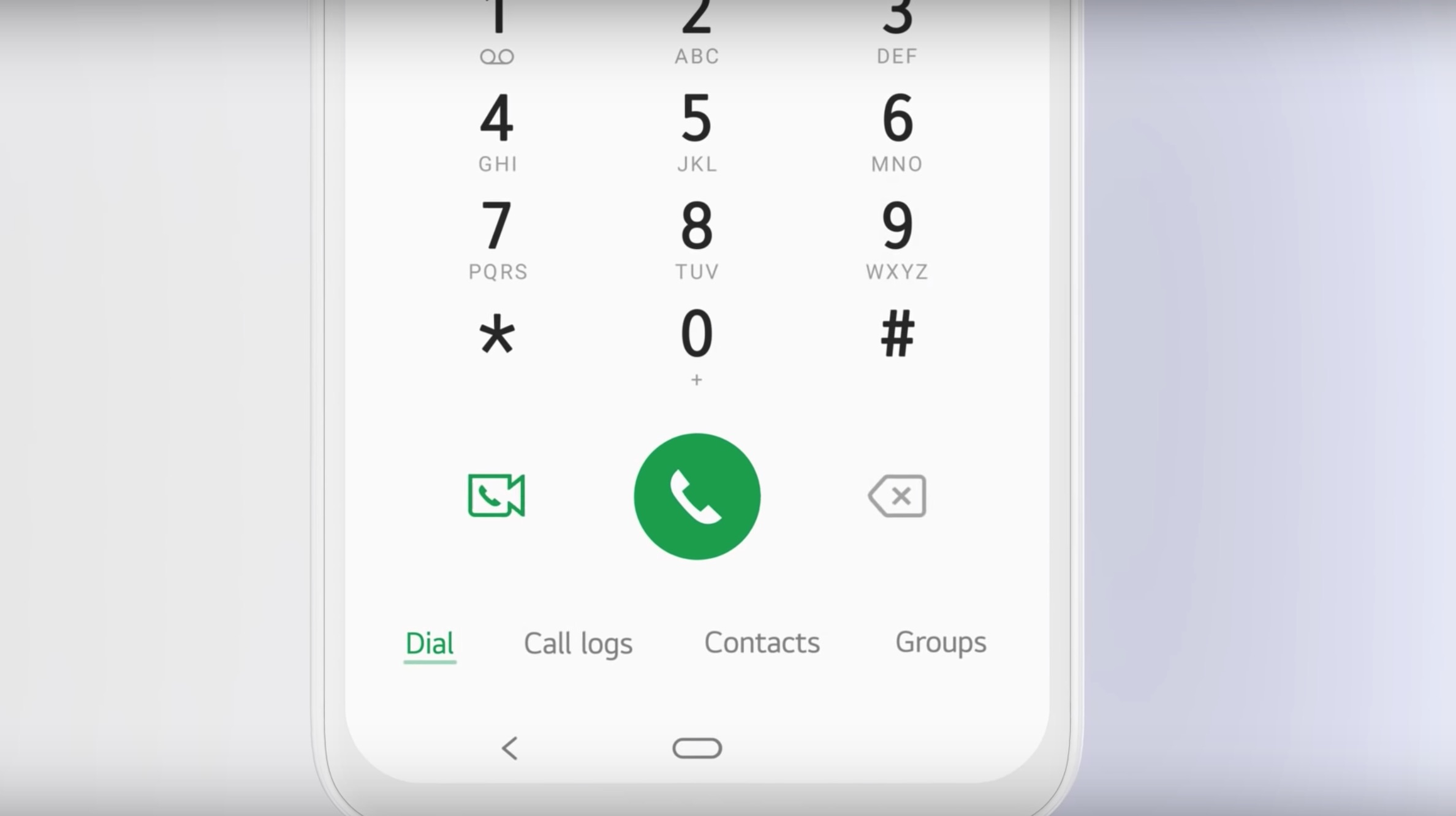 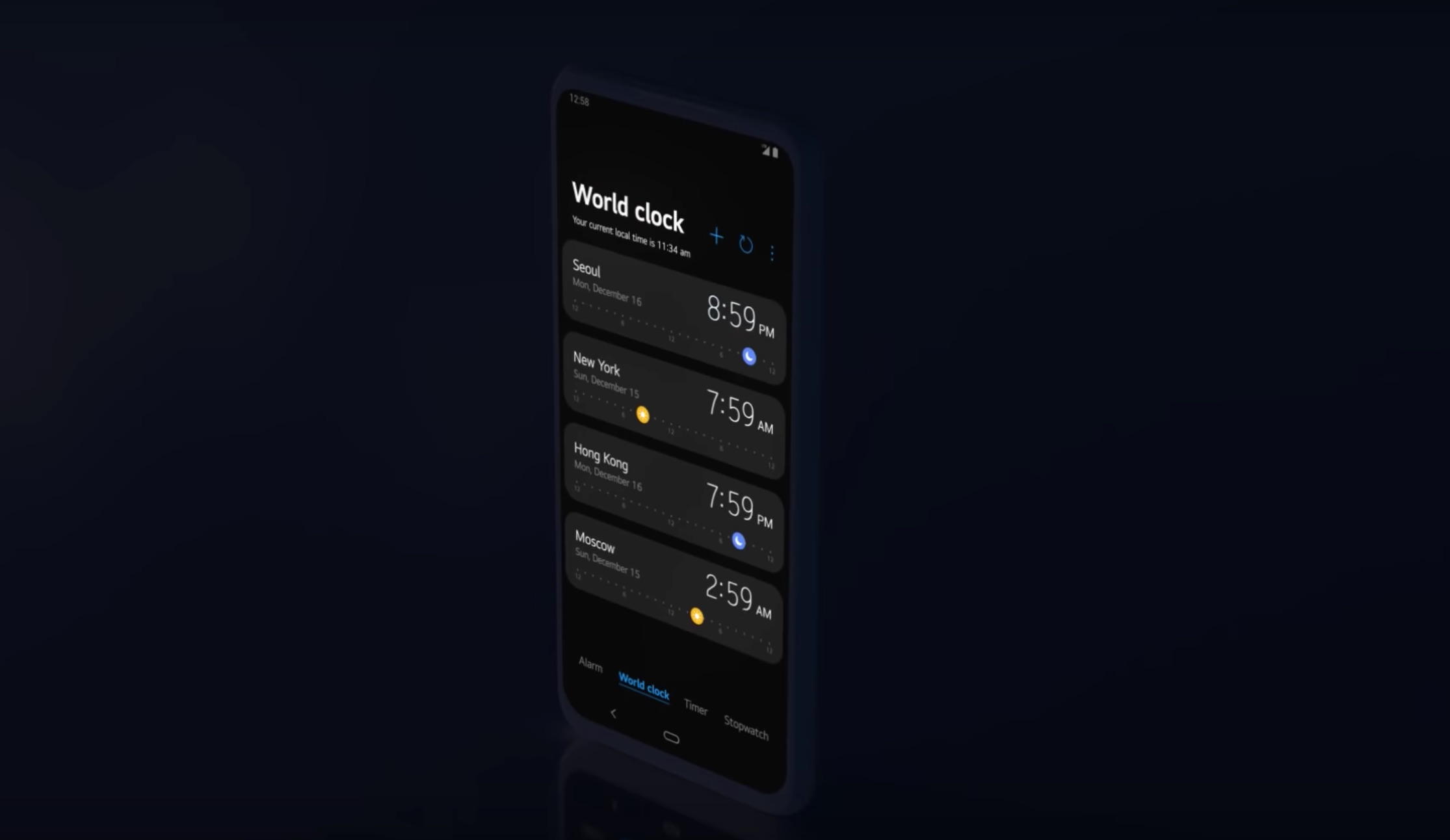 LG showed off a version of the new skin on the LG G8X a few months ago but it was still based on Android Pie. We can probably expect this new version of the UX 9.0 to debut when Android 10 starts rolling out on devices. They introduced a preview program in South Korea earlier and so it might roll out by end of the year, but probably just in its native country.

As to which phones will get the UX 9.0 alongside the Android 10 update, LG still hasn’t released a list although newer devices like the G8 ThinQ and the V50 ThinQ are probably in that list. We can probably expect the rollout to be sometime next year. 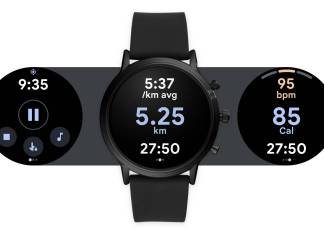