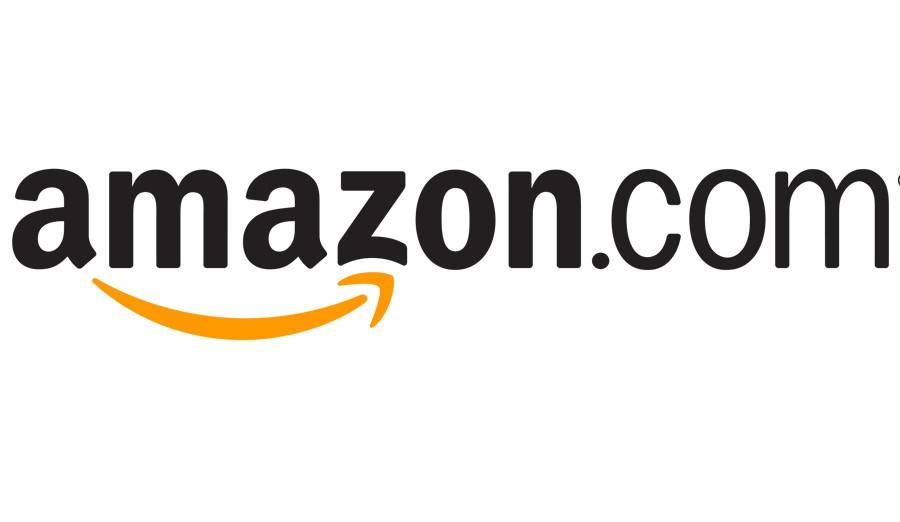 An Amazon smartphone is one we’re on the fence about, and a persistent rumor in the Android realm. While we like Amazon’s moxie, we’re not sure if we want a smartphone so limited. Their walled garden ecosystem is really lacking apps, and there is also the concerns as to who would build their smartphone. If a new report is right, it could be none other than HTC.

Both companies declined to comment on the report, with Amazon pointing to previous statement saying they have “no plans to offer a phone this year”, and an HTC Spokesperson giving the “[we’re] always exploring opportunities” PR twist. It seems a bit strange to think Amazon would partner with such a well-known name, but considering the state both are in, it may be perfect.

HTC is currently in public denial regarding their position, having defiantly dismissed the implications of their recent quarterly decline. The numbers don’t lie, though; HTC is in turmoil, and needs a shot in the arm. The One family of phones was supposed to be that pick-me-up they needed, but it didn’t deliver as expected. Though the phone is impressive and has reviewers and Googlers alike swooning, sales have been less than impressive.

Amazon likes to keep it close to the chest, going so far as to deny comment as to who actually manufactures their Kindle tablets. While it’s not necessarily a mystery, it shows they like to be the only name associated with their devices. Partnering with HTC would be a departure from that, even if HTC doesn’t brand the device. 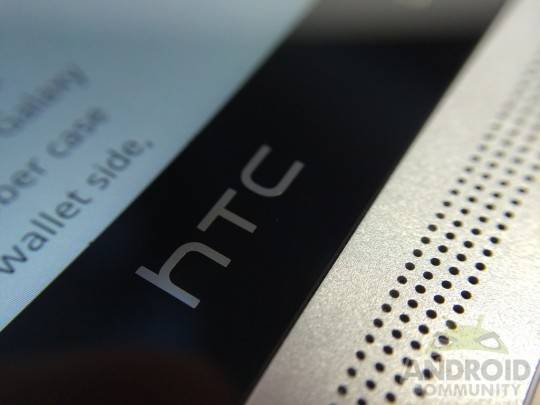 It may be a smart move for Amazon, though. Consider that the smartphone realm is a new one for Amazon, and they’d need something a little extra to bolster their position. HTC is a naturally good choice, as they have both the manufacturing prowess and distribution inroads necessary, especially as it relates to carriers. HTC is also willing to diversify their portfolio, as they currently have both Android and Windows phones.

If Amazon is tapping HTC to build a smartphone, we think it’s a great choice. While Amazon would give up a bit of the spotlight, they’d gain instant credibility and distribution channels that are viscerally important to the success of a smartphone. So long as we don’t get another HTC First, Amazon could come out on the better end of the smartphone game.