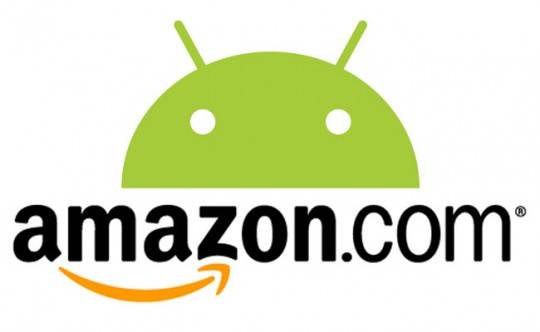 Just like that, the rumors of an Amazon smartphone have once again kicked off. Of course, this is far from the first time we have heard rumors about such a device coming from Amazon. And while we have yet to see anything official from Amazon, this latest round of rumors does involve the manufacturing side. Specifically, details coming out of Foxconn.

The report is based on a new article coming from the Taiwan Economic News who are reporting that Foxconn will be making the Amazon smartphone. According to details provided thus far, Foxconn is expected to ship 5 million units later in the year. We have yet to see much in terms of when this is expected for release, however rumors suggest somewhere in the second or third quarter of 2013.

Simply put, we likely still have some time before we learn anything official here. Other details coming from the report suggest that the handset will debut with a price somewhere between $100 and $200. Of course, speaking truthfully, that doesn’t tell us all that much. Foxconn is also said to be working with J Touch Corp. and Young Fast Optoelectronics Co., Ltd. Both of these companies are Taiwanese parts suppliers.

Finally, in addition to an Amazon branded smartphone, it was also said that the company has already begun working on the next-generation Kindle Fire which is expected to debut in the third quarter of 2013. Nothing much else in terms of the Kindle Fire details, other than that some of the parts are said to be coming from Quanta Computer Inc. and Compal Electronics Inc.