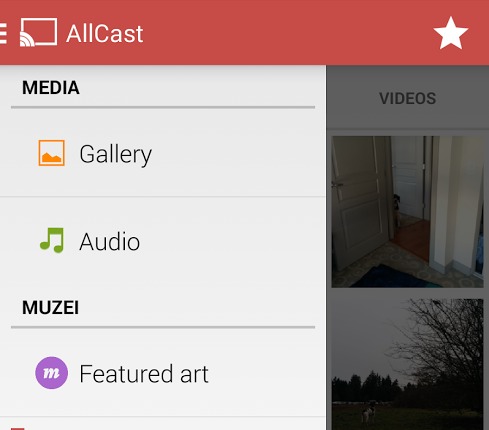 Koushik Dutta has just pushed an update to his AllCast streaming app and this one’s a doozy. Not only does it now sport a new user interface design, the app has also gained the ability to stream photos from the newly released Muzei live wallpaper app.

For those who might have missed the announcement two weeks ago, Roman Nurik, creator of the popular DashClock widget, released a new app. Muzei, which is Russian for “museum”, is a live wallpaper app that cycles through a collection of photos, primarily art masterpieces curated by Nurik from WikiPaintings.org. However, Nurik left the doors open for other photo sources by providing an API that will let other developers jump right in. Now Koush’s AllCast app will let users cast Muzei’s collection right to their TVs.

Another new feature that more users will probably enjoy is a revamped look for the app. AllCast now follows Android app conventions more closely, featuring a sliding menu from the side rather than an always visible, or invisible, menu. Additionally, media sources have also been grouped together into media types for easier browsing. 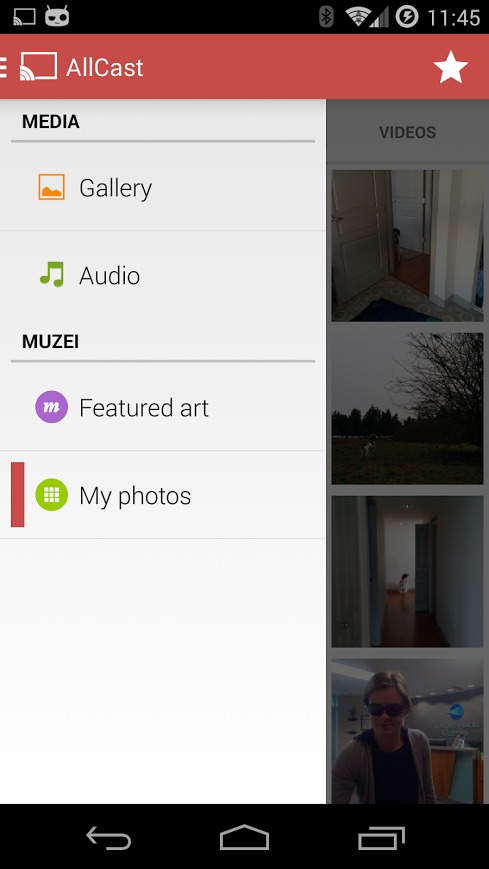 The update also includes various fixes, notably related to Chromecast performance. As a reminder, Chromecast support is still in a beta testing stage and requires the latest Google Play Services to be installed. Unfortunately, there is still no trace of much-teased and awaited Chromecast mirroring feature.