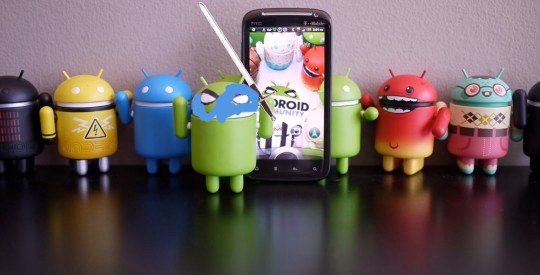 The world rejoiced a few weeks ago when HTC first revealed that they’d be working closer with the 3rd party developer community, allowing the world the ability to unlock their device’s bootloaders, resulting in the ability to hack the wave fantastic. Over at the HTCDEV webpage you’re not able to see every single version of the HTC Sensation, including the Euro version, T-Mobile USA, Turkey, Arabic, and yes, even the Bouygues Telecom version. This along with the HTC EVO 3D make up the entirety of the unlockable bootloader library at HTCDEV. Will you unlock?

I think you’ll recall quite well the first time you saw the news that HTC was unlocking bootloaders, especially if you’re the sort of person who likes to gain root on their Android device, this unlocking a whole collection of abilities you’d not otherwise quite have access to. The HTC Sensation too is an ultimately awesome device on it’s own, our review of the Sensation 4G being no less than a triple thumbs up, if you know what I mean. Now what will you do with your device when you get deep inside its guts?

As you may realize already, the Sensation has had the CyanogenMod 7 team working on it for some time. Unlocking the bootloader will allow developers from the deepest pits of creation to access the innards of the device and create a wholly new device from the source should they desire. What new wonders will unfold? We’ll see – starting now!