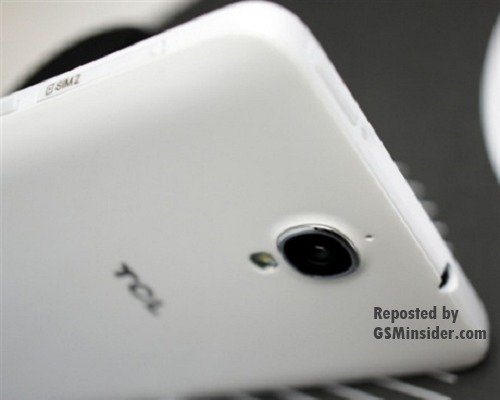 It seems another round of images have leaked showing the yet to be announced Alcatel Idol X+. The handset is expected to arrive with a MediaTek octa-core processor and as we are seeing in this set of images, there will also be dual-SIM support. This set of pics are showing the side of the handset, which has some text that reads “SIM2.”

We aren’t able to see the any text to the side of SIM2, but presumably, it would read SIM1. While the text cannot be seen, there does appear to be another SIM card slot sitting to the side of the one labeled as SIM2. Simply put, it looks like Alcatel will be launching the Idol X+ with support for dual-SIMs. 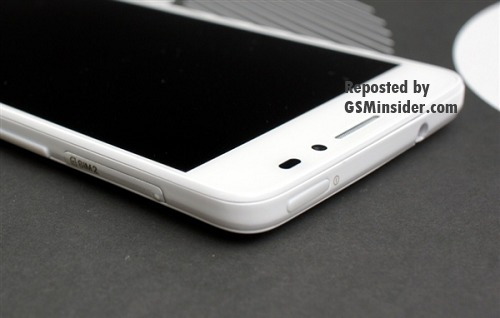 While we have yet to see anything in terms of where the handset would be available, having dual-SIM support does suggest the handset will not be coming to North America. And more specifically, not to the US market. Needless to say, it is still early days for the Alcatel Idol X+ leaks and otherwise, there has been talk of that octa-core processor from MediaTek.

The specifics are still light, however the handset is expected to be packing the recently announced MediaTek MT6592. Other still rumored specs include a 5-inch 1080p display with 2GB of RAM, 16GB of internal storage space and a 13 megapixel rear-facing camera. As we can see in the images, that rear camera also has a flash. Not to mention, a front-facing camera.