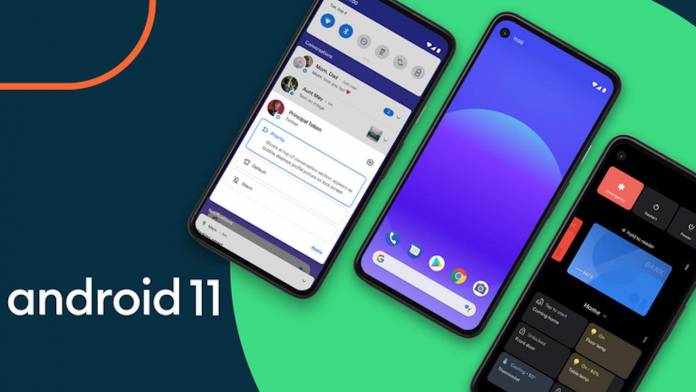 Android 11 has been out there is Beta for too long now, finally it is official, and as you’d expect the Google Pixel devices are the first embracers. You can now download the latest version of Google’s mobile operating system on the Pixel 2, 3, 3A, 4, and 4A. But the reach is not limited, other phone makers are also jumping into the league to deliver the new user experience to their customers. Realme, Xiaomi, and OPPO are all bringing the latest version of the OS to their devices.

Like any other phone maker, Realme tries to be ahead in the race of delivering a new user experience. And yet again the company is amongst the first to make the Android 11 preview release available to its customers. The OS is available for Realme X50 Pro right away, giving its fans the opportunity to experience the latest developments in Realme user interface on Android 11.

Alongside Realme is another Chinese tech giant Xiaomi that has not wasted a moment to jump into the bandwagon. Xiaomi brings Android 11 experience to its Mi 10 and Mi 10 Pro smartphones that will now boast considerable UI improvements and series of smart features brought to the fore by MIUI 12.

In the effort to do what its peers are doing, OPPO is introducing the new shades of Android 11 through its ColorOS 11. OPPO is not announcing the ColorOS 11 based on Android 11 but is rolling out public beta of ColorOS 11 on the OPPO Reno 3 Pro and the OPPO Find X2.

OnePlus has also dropped into the long list of OEMs introducing the fun of Android 11 to its users. The Chinese smartphone company has confirmed Google’s new operating system for OnePlus 8 and 8 Pro. Despite so many companies bringing the new experience to its consumers – Pixel phones get special treatment with features exclusive to Google’s own devices.

Android 11 adds a variety of new features to your device, and we are sure you would want to get your hands on it ASAP. If you have started receiving the new update – be sure to back up all your data before proceeding with the installation of the OS.