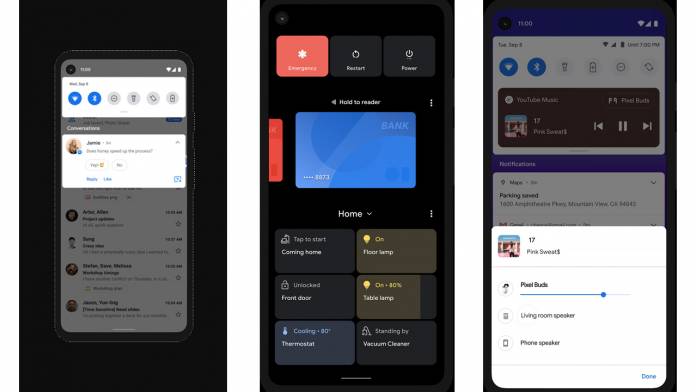 The final release of Android 11 is here and as revealed in the 11 Weeks of Android, all the features are now in the polished stage. Google has officially released the latest version of Android with a wider release for Pixel phones as well as OnePlus, Xiaomi, Realme, and OPPO smartphones. The flagships from these OEMs – Pixel series, OnePlus 8 and 8 Pro, OPPO X2, Reno 3, and Realme X50 Pro will get the new Android OS before other phones. More phones are going to be added to this list in the coming weeks, so keep an eye on your devices for the update.

There are tons of new features for developers to explore to enhance the end-user experience. For users, Android 11 brings better communication with loved ones, quick controls for smart device input, and most of all privacy, which now brings better control over access to sensitive user data. Overall the operating system builds on the goods of the last version, adding even more to the portfolio.

Android 11 now comes with the capability to “recognize and prioritize” social conversations. This is reflected in the conversation notifications in a dedicated section where you can open up important conversations as a floating bubble. It will come handy while multitasking and all the messaging/chat apps will leverage the API for better.

The new device controls will let the user access and control the connected devices instantly from one place. With the long press of the power button, all the important controls of a particular smart device can be toggled. The same goes for media controls which now get a new interface with more freedom to toggle the output device on which the current media is played. So, you can make a quick switch from your Bluetooth earbuds to the Nest Bub when needed.

Privacy is one thing that’s getting a major update in Android 11. Now the user has a wider array of control on what apps access phone hardware and auto-reset permissions for redundant apps that have not been used for a long period of time. The background location access by apps has also been improved with the Android 11 OS. 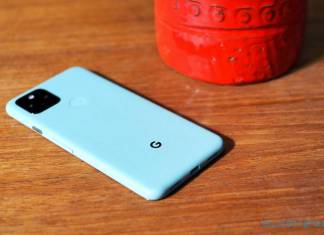