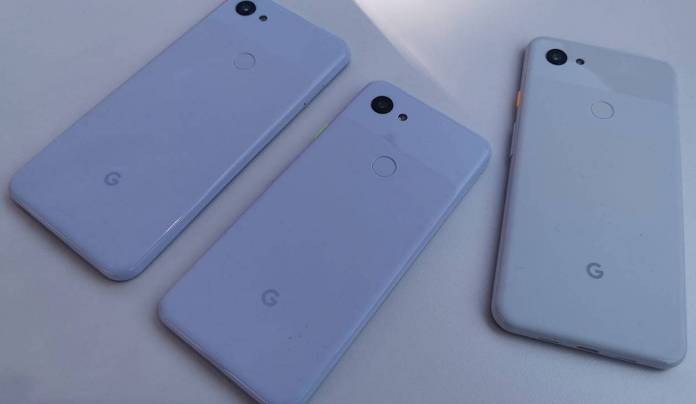 Google is on a roll this week. Of course, Google I/O 2019 is happening that is why we’re introduced to a number of new products, services, and major changes from the company. The Pixel 3a and Pixel 3a XL are frontrunners this year but we’ve also been focusing on the latest Android Q OS which is now on beta 3. The rebranded Google Nest group has also released the Nest Hub Max as its first product. There won’t be a foldable phone just yet but the tech giant is looking at the possibility.

The Pixel 3a and Pixel 3a XL are only mid-rangers but some of their specs are better than the Pixel 3 series. We’re guessing Google wants to redeem itself for the issues brought by the Pixel 3 and Pixel 3 XL.

A Pixel foldable phone and a Pixel 5G phone may be out but we can also expect more affordable Pixel phones to be released. Flagships are released each year but the tech giant has really entered the budget-friendly category.

Google is releasing the Pixel 3a and 3a XL as mid-range phones. They’re not really “one-off” products which mean more will be released. Future Pixel phones will be affordable so more people can buy. Hopefully, Google will finally have a bestselling phone.

More affordable Pixel phones have a place in the future. That’s something we’ve been waiting for Google to do because Chinese OEMs are making a lot of money with budget-friendly Android phones. Huawei has overtaken Apple even if hasn’t captured the American market. Samsung needs to watch out because Huawei is really serious in beating everyone.

Google may release new phones every six months. After the Pixel 3a and 3a XL, we’re expecting the Pixel 4 to be introduced in October. Half a year later, another set of affordable Pixel (perhaps the Pixel 4a) can also be expected.