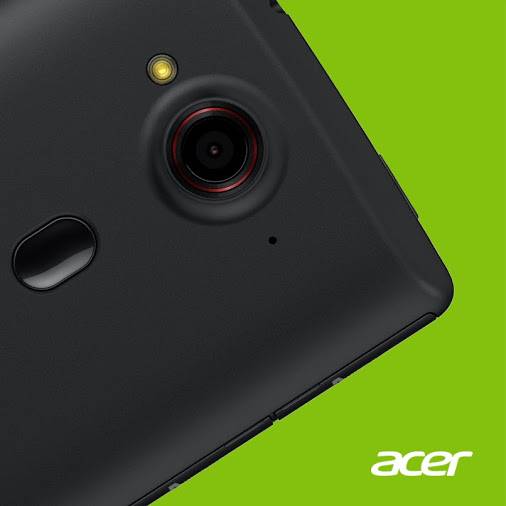 Acer has become the latest to drop a Mobile World Congress teaser. This one has arrived by way of the official Acer Google+ page and includes one image (as seen above), along with some minor details. To that point, Acer has said they will be showing “must-have new products” during MWC 2014.

As for the included image, that appears to be showing the backside of a smartphone. Acer also had that image posted with a few hashtags. Specifically, three hashtags, of which two were rather generic. The third doesn’t reveal a bunch, but it does suggest that Acer will be unveiling a Liquid branded smartphone.

Of course, looking back to the “must-have new products” line and it becomes rather apparent Acer will be showing more than just one Liquid smartphone. What else they plan to show remains a mystery. Acer hasn’t been the subject of many pre-MWC rumors up until this point, so even that doesn’t offer much in the way of hints.

Back in January there was some talk of wearables. This latest teaser has no mention of wearable, not even in hashtag form. Not to mention, the earlier talk of wearables suggested this was something that would be coming later in the year, and not during Mobile World Congress. But with that in mind, Acer is expected to enter the wearable space with something “distinctive” and beyond glasses and smartwatches.