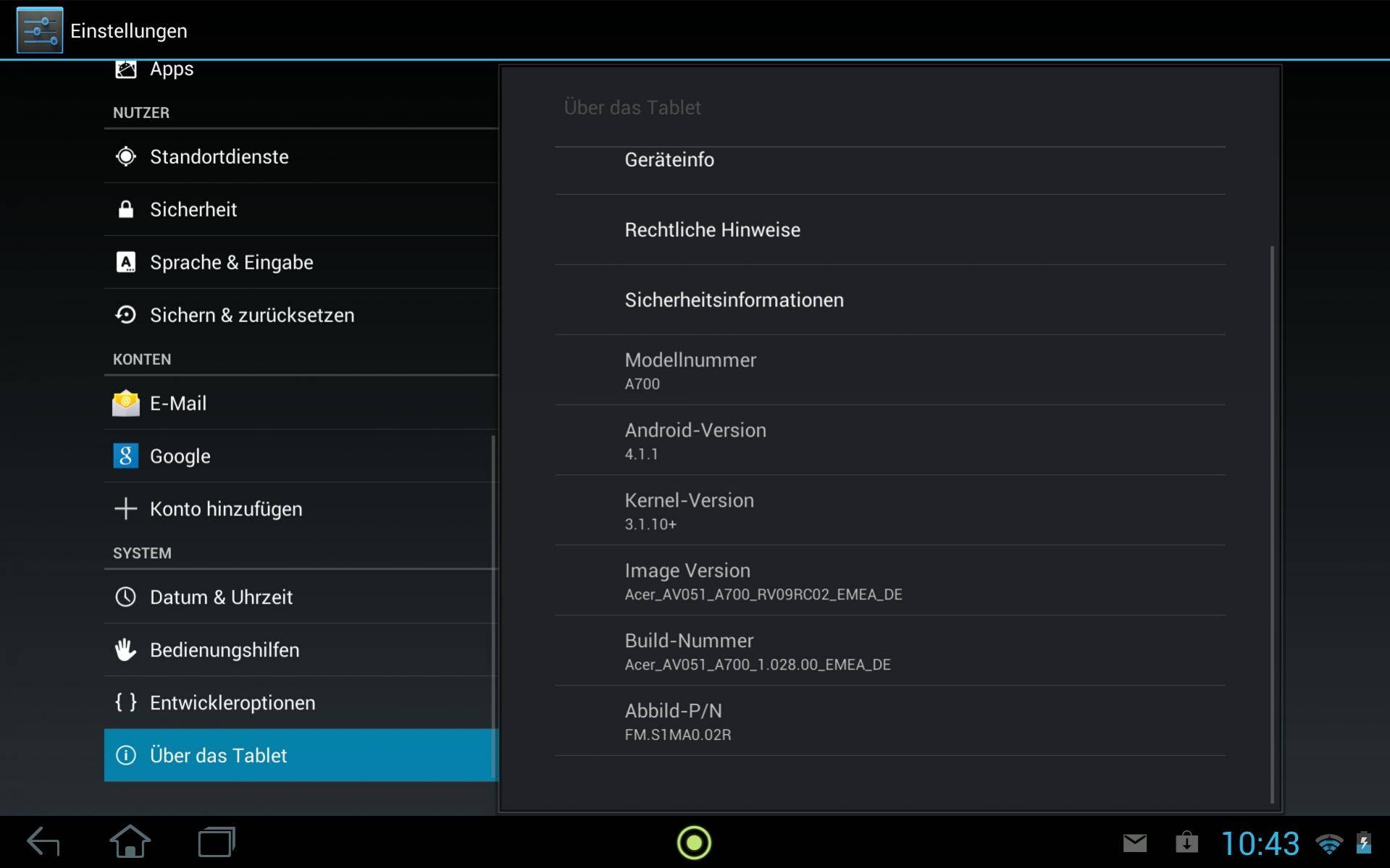 It looks like Transformer tablet users aren’t the only ones that will be getting treated to those tasty tasty Jelly Beans today. The folks from Acer have apparently just started pushing out Android 4.1 Jelly Bean to their popular quad-core Tegra 3 powered Iconia Tab A700. The update is available right now.

The folks from XDA are receiving the update as we speak, so apparently it’s available now for all. The update is roughly 332MB in size and shouldn’t take but a few minutes to download and install. Multiple users on XDA in Germany and the US have confirmed the update so it appears to be rolling out globally, but we can’t confirm that. 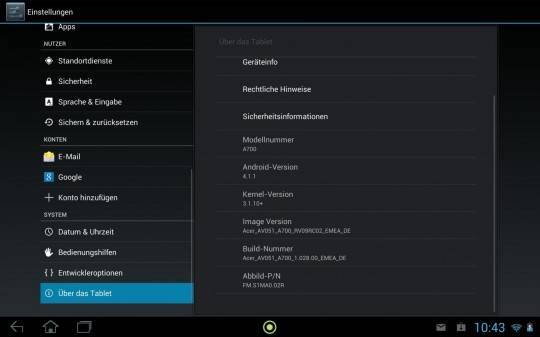 Earlier today ASUS started updating their Transformer Prime to Jelly Bean, but decided to delay the update for their top-tier Infinity Pad 700 series. The Iconia Tab A700 is their true competition in that regard. Coming with a quad-core NVIDIA Tegra 3 processor, and an awesome 1920 x 1200 True HD high resolution display that was just gorgeous. You can see more in our Iconia Tab A700 Review.

With Android 4.1 Jelly Bean you can expect a much improved experience on the Iconia A700. Google’s project butter makes Jelly Bean smoother, faster, more fluid, and overall very seamless. The user interface has received a few minor changes to the lockscreen, notifications are improved and much more detailed, and you’ll now have Google Now — the voice assistant we all know and love. Get it over the air or as always you can check for updates manually by going to settings > about tablet > check for updates. Let us know if you’ve received Jelly Bean, and how you’re liking it so far with a quick comment below.