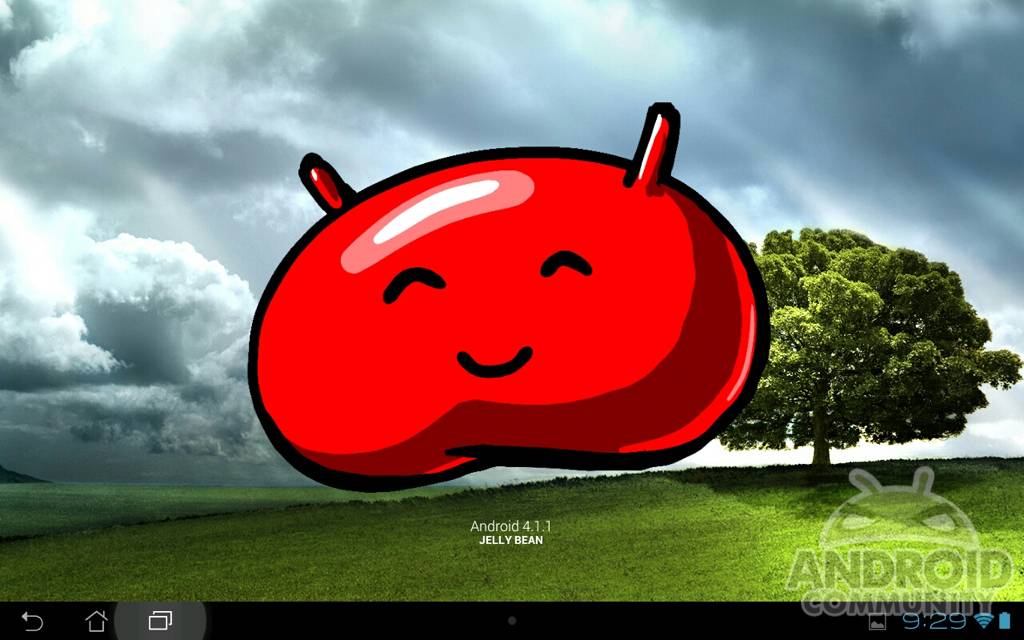 We have both good and bad news for ASUS Transformer tablet owners this afternoon. Just as we mentioned yesterday, ASUS has started rolling out Android 4.1 Jelly Bean to the Transformer Prime earlier than their “within 72 hours” prediction. It’s hitting tablets as we speak and brings that awesome Google Now voice search and more to the tablet. Sadly the Infinity TF700 isn’t so lucky.

The update is a rather large one, and is rolling out for the ASUS Transformer Prime as we speak bringing it up to the absolute latest version of Android. As you can see below Google Now is included and working great — although it keeps giving me the score to the Packers vs Seahawks game which I’d rather not see given the events. Either way the update is available now. Enjoy it! 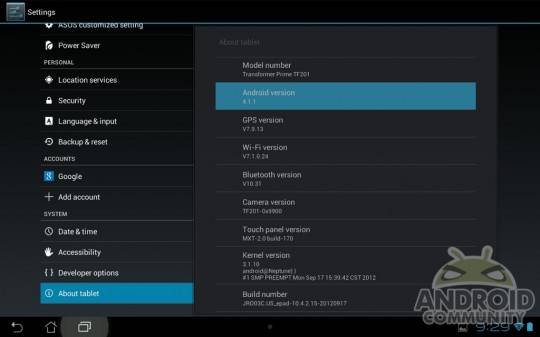 The Prime is now running Android 4.1 Jelly Bean with Google’s project butter UI changes. Everything should be faster, smoother, and more responsive. So far initial impressions are favorable, but the Prime was blazing fast to begin with. Now let’s talk about the Transformer Pad Infinity. Yesterday they announced it would be updated too, but ASUS’ own Gary Key posted an update at XDA stating it won’t arrive until next week. The wait is almost over.

So for all those Prime owners, you’ll want to head to settings > about tablet > and check for firmware updates. It should arrive as a green arrow in your notification tray and you’ll be good to go. Make sure to have at least 50% battery life remaining, and expect the update to take a good 10 minutes to fully complete. Infinity Pad owners, we’ll update once we know more on you guys. 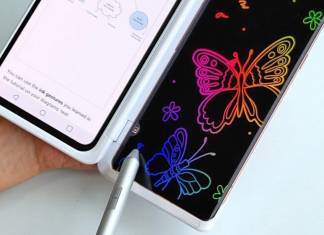 Rei Padla - August 6, 2020
Announcing something major when another bigger brand is also making an important announcement may not be a good idea but LG believes it can...