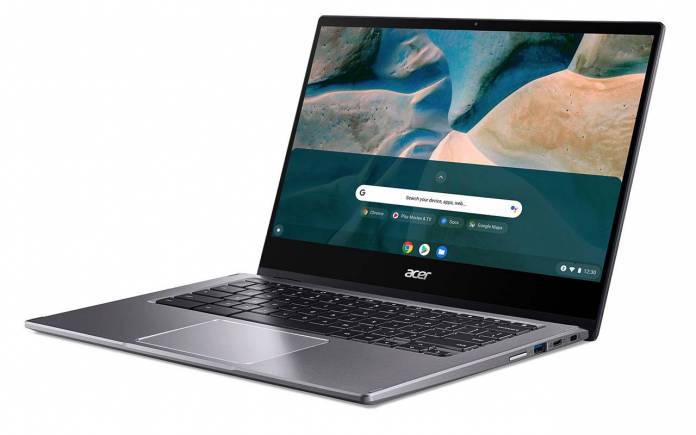 It’s the CES which means we’ll be introduced to dozens to hundreds of new gadgets. We won’t be able to feature everything here. We’ll just highlight those we know you guys will probably like and use. You can start the year right with a new Chromebook and maybe this one from Acer can deliver. The Taiwanese tech giant isn’t exactly a forerunner in the smartphone game but it’s known for its laptops and Chromebooks. The latest is the Acer Chromebook Spin 514 which is powered by AMD Radeon graphics and a AMD Ryzen 3000 C-Series chipset.

The Acer Chromebook Spin 514 comes equipped with a narrow-bezel, 14-inch-diagonal Full HD display, and 1080p resolution. It’s covered by a Corning Gorilla Glass and offers some touchscreen goodness. This means you can use the display as a tablet.

The Chrome OS-powered hybrid device can be rotated on its hinge up to 360-degrees. Use it as tablet or as a regular laptop with the keyboard. There is an Enterprise version of the device, offering a full-sized HDMI port. It comes with all the Chrome OS features like zero-touch enrolment and other built-in business capabilities.

The Acer Chromebook Spin 514 will be out in March 2020. It will be sold for $479.99 as a starting price which can be considered affordable. It will be available for 520 euros in Europe. Specifically, this is model CP514-1H. 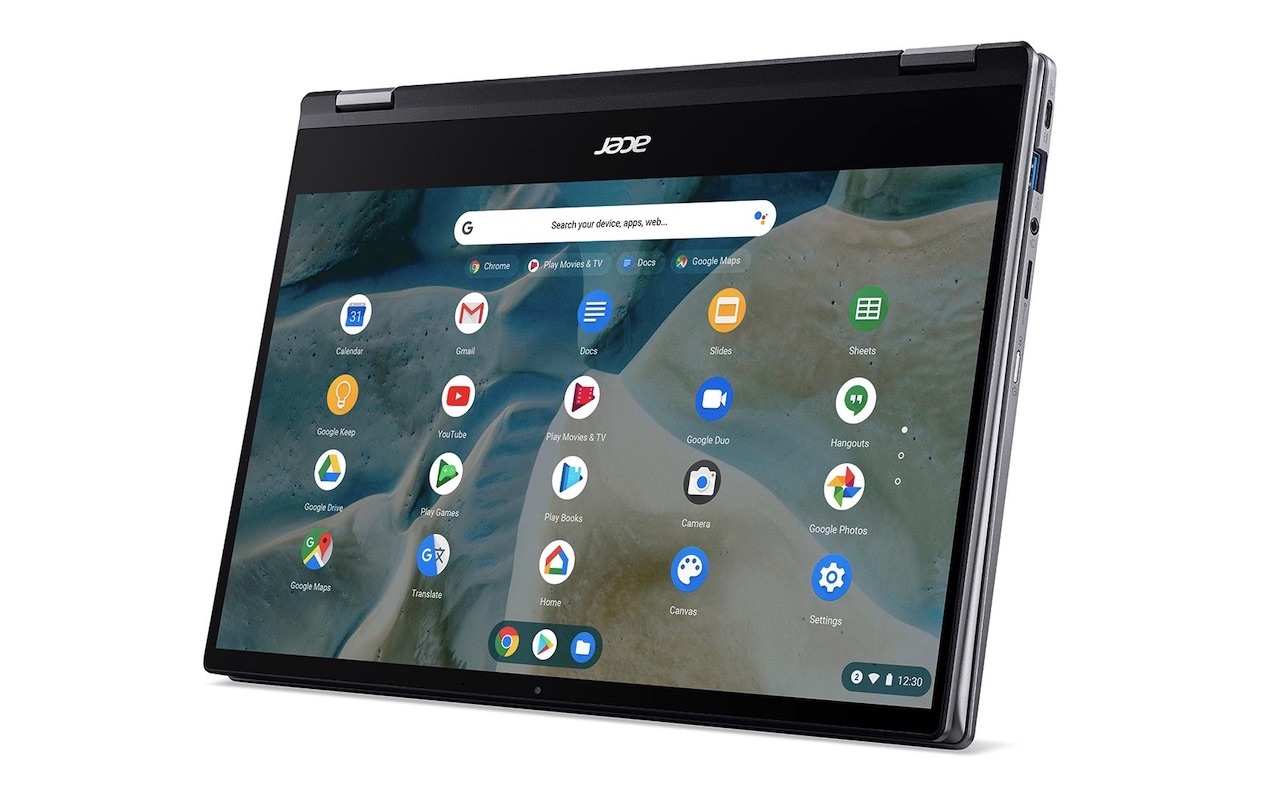 The Acer Chromebook Enterprise Spin 514 (model CP514-1WH) is a bit more expensive at $749.99 (799 EUR). Acer will be releasing the Chromebook in the EMEA region and North America but no word on exact release dates.

Before this, we featured the Acer Chromebook Spin 311 and Chromebook Spin 713 back in March. It seems Acer isn’t following any pattern when it comes to naming the Chromebook Spins. Also earlier, we told you about the Samsung Galaxy Chromebook 2. Expect more Chromebooks will be revealed in the coming days or weeks by different OEMs.