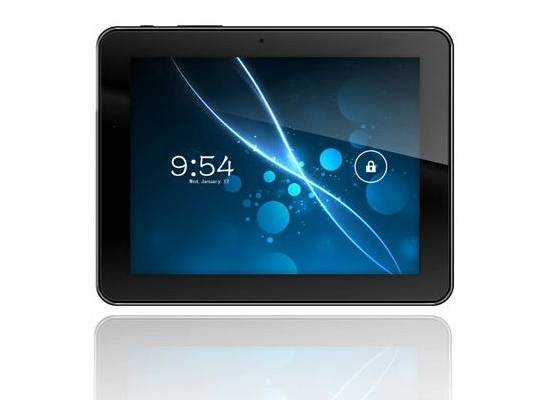 ZTE was recently shown to have secured a top 5 position in terms of number of smartphone shipments during the fourth quarter of 2012. Of course, as many will realize — ZTE does not limit themselves to smartphones. They also have Android based tablets and in fact, they have recently unveiled their latest. The tablet is the ZTE V81.

In terms of specs, the V81 has an 8-inch display with a 4:3 aspect ratio and a resolution of 1024 x 768. The tablet will arrive running Android 4.1 Jelly Bean and powered by a dual-core 1.4GHz processor. Other specs include 1GB of RAM, 4GB of internal storage, a microSD card slot (with support for cards up to 32GB in size), a 3700 mAh battery, 0.3 megapixel front-facing camera and a 2.0 megapixel rear-facing camera. 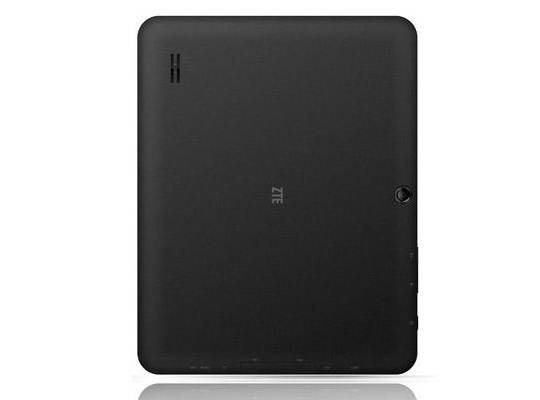 Otherwise, similar to the lack of availability details, ZTE has yet to offer anything in terms of pricing. Given the specs one would hope that it will arrive with an attractive (low) price point. Given the time of year, one may begin looking towards Mobile World Congress for some additional information. If nothing else, we suspect ZTE will have the V81 tablet on display.