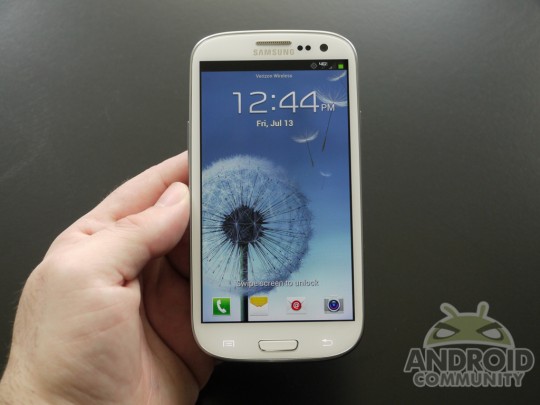 IDC, the International Data Corporation has recently released their Q4 2012 report and are telling a story of strong demand for smartphones and of heated competition between vendors. The numbers are showing the top five smartphone vendors as being Samsung, Apple, Huawei, Sony and ZTE. The report shows all smartphones vendors as having shipped 219.4 million units during Q4 2012.

This makes for a 36.4 percent year-over-year growth. Taking a step back from smartphones and looking at the numbers for all mobile phones, the IDC report notes a total of 482.5 million phones were shipped during the fourth quarter of 2012. This translates into smartphones accounting for 45.5 percent of all mobile phone shipments for the fourth quarter.

Comparing the Q4 2012 smartphones sales to the year total, it was said that 545.2 million smartphones were shipped globally in 2012. Unsurprisingly, that number is up from 2011. Shifting over to individual vendors and Samsung was in the lead for Q4 2012. Samsung shipments were 63.7 million which accounted for 29 percent of the market share.