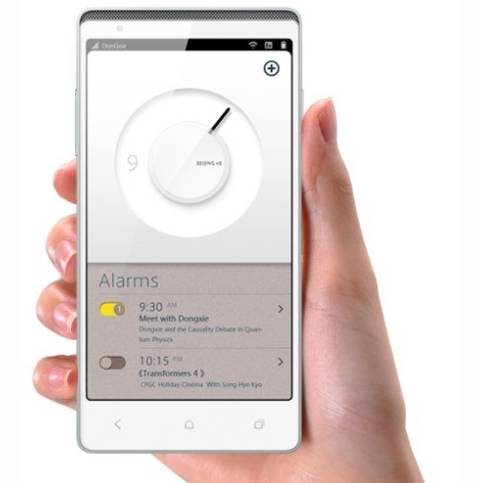 While news from those Chinese companies like ZTE might be few and far between, they’ve still been busy working on their own flagship powerhouse smartphones to take on the competition. Today we’ve learned that ZTE’s new quad-core 5-inch 1080p flagship smartphone is launching in China today, and looks pretty promising.

We mentioned ZTE’s new 1080p HD phone a few weeks ago, but now it’s official and starting December 21st it will be available for all. Being the 21st at the moment in China, you can grab this flagship smartphone phablet right this minute if your interested. Most likely this impressive phone won’t sell outside of China, but we’re hoping it will.

So what will about $400 get you in the ZTE Nubia Z5? a 5-inch 1920 x 1080p full HD display, a 1.5 GHz Qualcomm Snapdragon S4 Pro processor, 2GB of RAM, Android 4.1 Jelly Bean and more. They’ve also equipped this phone with a 2 megapixel front and 13 megapixel rear camera, 2,500 mAh battery, dual speakers and a unibody design all coming in at 7.6mm thin. ZTE might have been a budget brand before, but this is certainly a top-tier smartphone.

ZTE announced the device would be available in China starting December 21st (has the world ended yet?) so starting today you’ll be able to pick up this new phone if you’re interested. Hopefully we learn more about Huawei’s upcoming 1080p phones for China too. Competition is always good.