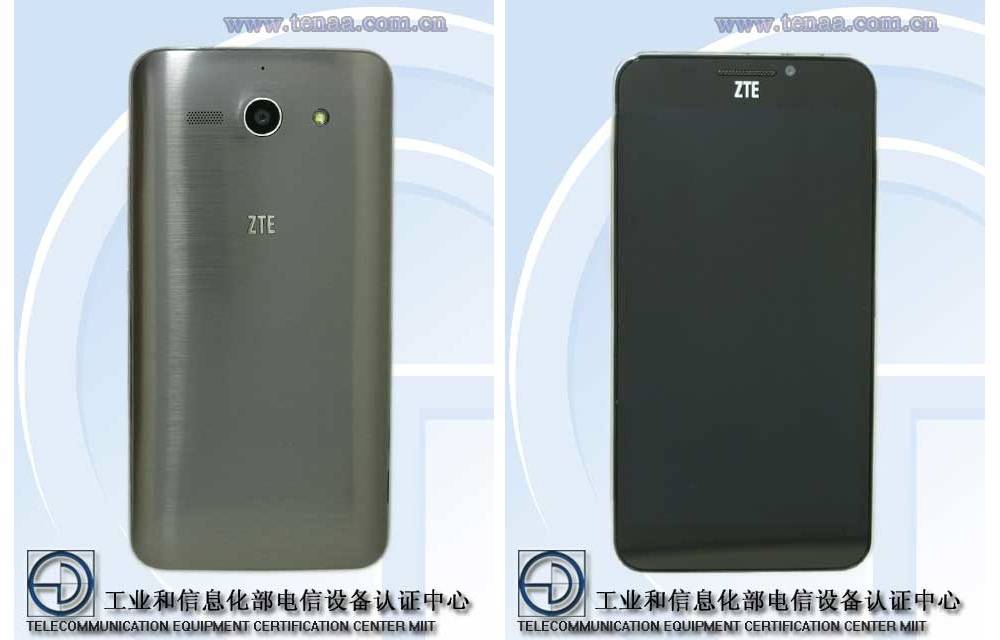 The ZTE Grand S II was originally unveiled back in January during CES. ZTE offered a good look at the handset at the time, and even detailed the specs. Skipping to the present day though and it looks like there may have been a change in terms of the RAM. The Grand S II was originally listed as having 2GB of RAM, and a Tenaa filing suggests that may actually be doubled.

The filing has the Grand S II listed with 4GB of RAM. Coincidentally, this would have ZTE first out of the gate with a smartphone packed with 4GB of RAM. This also happens to be the highest capacity of RAM that is compatible with a 32-bit setup.

For those not as familiar, the Tenaa is a Chinese regulatory, similar to what we have in the US with the FCC. Having said that, before we consider this officially confirmed, we do want to hear something from ZTE. Otherwise, aside from the difference in RAM, that seems to have been the only spec changed in this regulatory filing.

Other details for the ZTE Grand S II include a 5.5-inch 1080p display with Snapdragon 800 processor, Adreno 330 graphics, 16GB of internal storage space and a 3000 mAh battery. ZTE also mentioned how the handset will have a 2MP camera on the front, a 13MP camera on the rear and arrive running Android 4.3 Jelly Bean.

Touching back on the 2GB vs. 4GB of RAM and we suspect the following; this could be a last minute change to the phone, or quite simply a second variant that will only be available in select markets. Either way, we are still looking for confirmation from ZTE about the RAM. Not to mention, we have yet to hear anything further in terms of a release date.