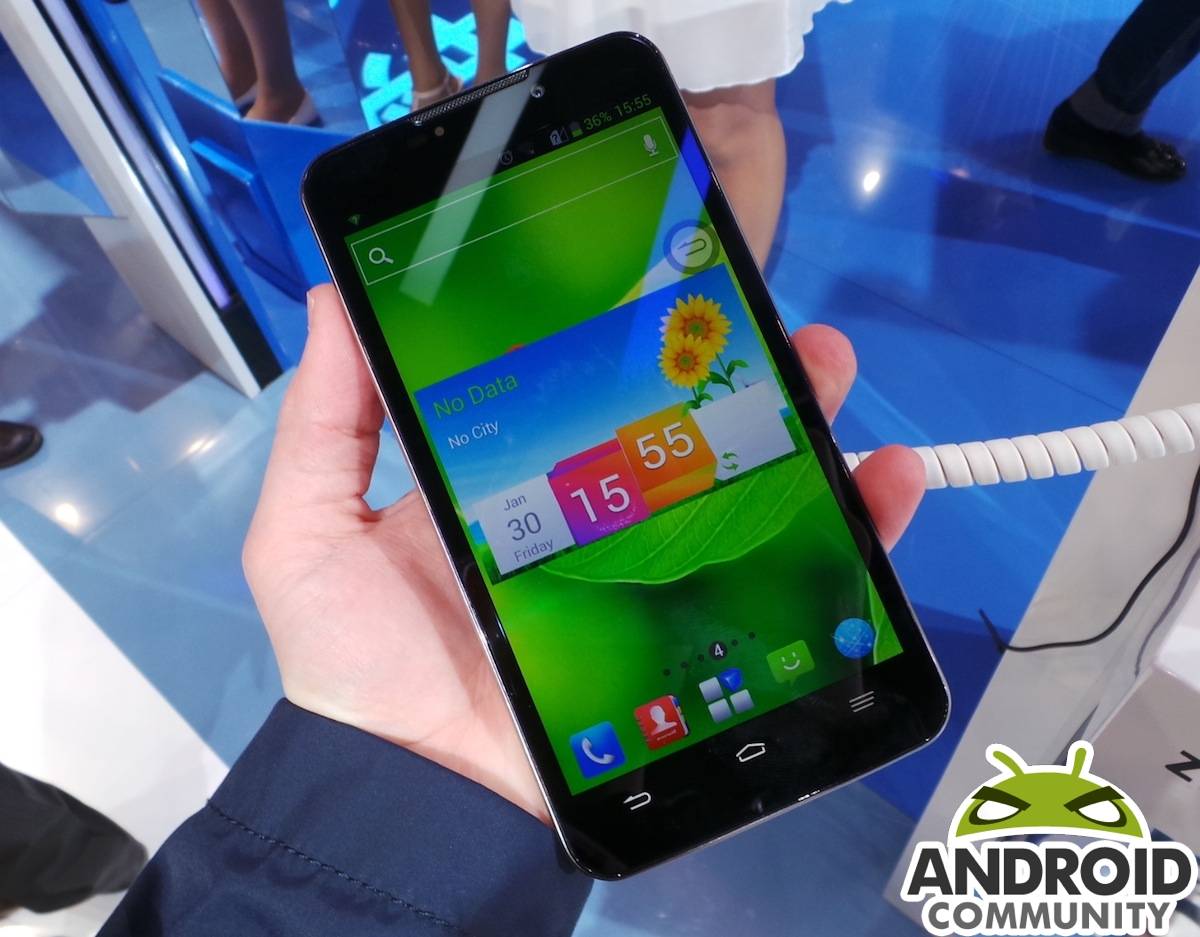 ZTE unveiled the Grand Memo here at Mobile World Congress and while it is hard to ignore the large size, the handset also has some other notable features. For example, the Grand Memo is powered by a Qualcomm Snapdragon 800 processor. Coincidentally, this is the first time we are seeing that particular processor being used. If you remember back, it was announced in early-January.

At that time Qualcomm was touting the Snapdragon 800 as being for “premium mobile and computing devices.” Putting the processor aside, the handset also has 1GB of RAM, 16GB of internal storage and a 13 megapixel rear-facing camera. We couldn’t help but think 2GB of RAM and the option for 32GB of storage would have been nice though. 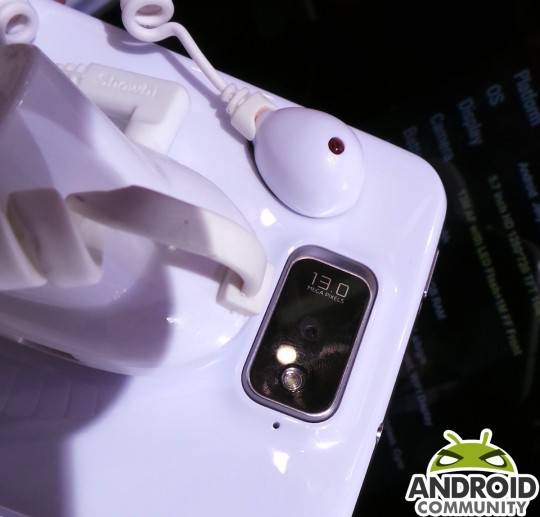 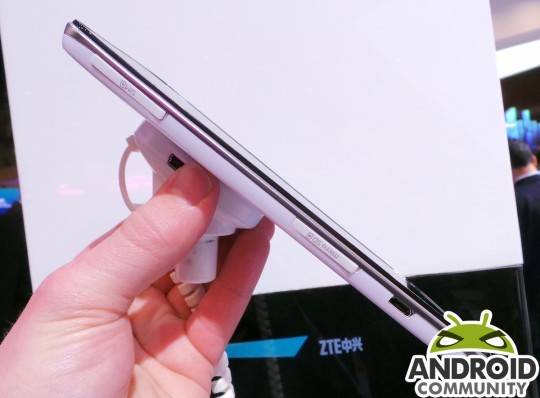 And again here, we have that one step below thing going on as more often than not the front-facing camera is going to be a 2MP. Bottom line here, we are looking at a rather large display, powerful processor and high megapixel rear-facing camera, however it seems these are coming with some potential trade-offs in terms of the other specs. Finally, aside from the images included above, make sure to check out the full gallery below.