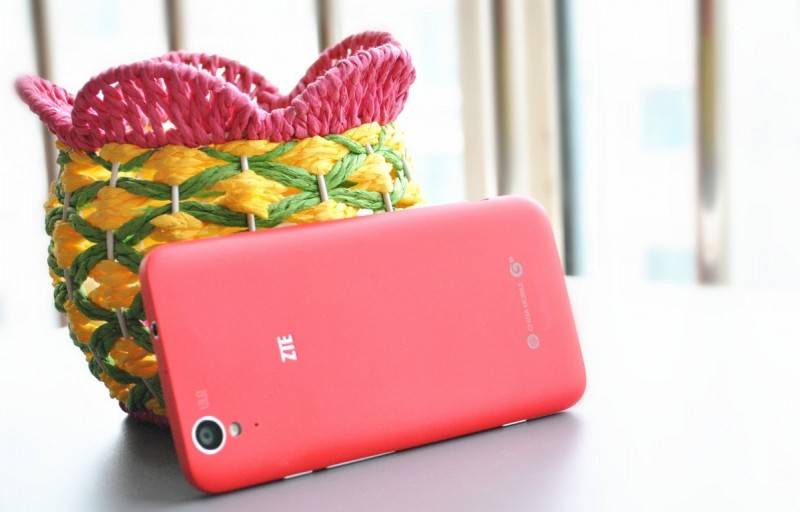 Last week rumors and images surfaced about an unknown smartphone called the ZTE Geek U988S, calling it the world’s first Tegra 4 smartphone. Today the device has apparently been confirmed, and we’re getting our first official (not leaked) image of the sleek and powerful new handset. The Chinese company is calling the U988S the ZTE Geek, and we have the details below.

According to Engadget Chinese, the ZTE Geek will indeed be the “world’s first Tegra 4 superphone” and comes with some pretty decent specs for a ZTE device too. Don’t get it confused with the previous geek-phone rocking an Intel Atom processor, this one is all NVIDIA silicon.

The specs reportedly come in with a 5-inch 1080p display, Android 4.2.1 Jelly Bean, an 8 megapixel camera with flash and a 2MP shooter on the front. Overall pretty top-tier yet pedestrian at the same time. The important part is the 1.8 GHz quad-core NVIDIA Tegra 4 and 2GB of RAM under the hood. Which should do all the heavy lifting and power those TegraHD mobile games.

Along with a micro-SD slot and a large battery of unknown size, the Geek U988S will be launched exclusively on China Mobile. For now this is the first smartphone to rock the Tegra 4. Previously all reports have been tablets (linked to below) but hopefully more smartphones make an appearance. We’re looking forward to the Tegra 4i with 4G LTE support, which will be arriving later this year or early 2014.