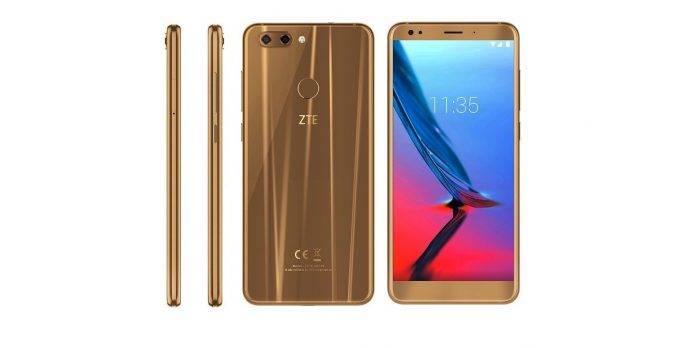 ZTE is about to make waves with a new Blade phone. After the Blade A3 was launched with dual selfie cameras and a 4000mAh battery a couple of months ago, here’s the ZTE Blade V9. This phone joins the category of 18:9 screen devices which means it has a full-screen and almost bezel-less display. ZTE has made something close before with 17:9 in the form of the Nubia Z17s. The ZTE Blade V9 is the first ever true full-screen phone by the Chinese OEM.

The phone will be available in three variants 2 GB of RAM + 16 GB of ROM, 3 GB RAM + 32 GB ROM, and 4 GB RAM + 64 GB ROM plus a couple of colors–Gold and Black. There is no mention of pricing and availability yet but we’re assuming it won’t go over anything beyond $250. 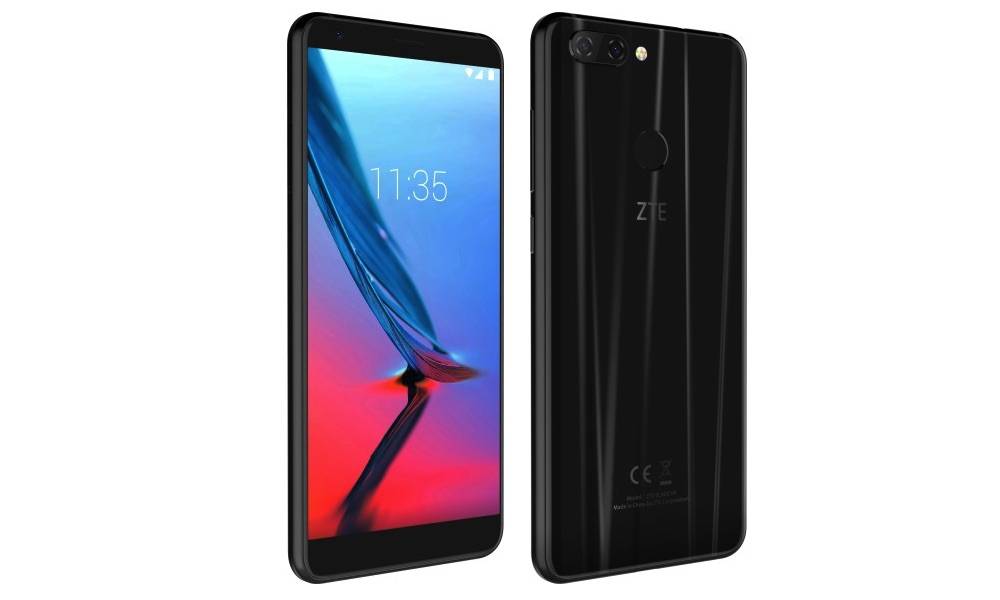