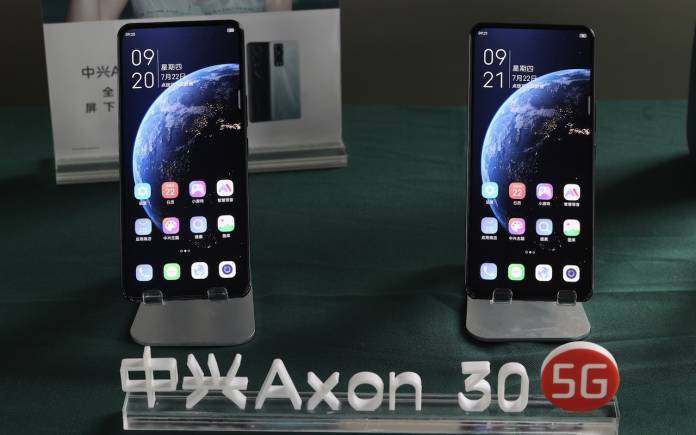 The ZTE Axon 30 5G smartphone was leaked yet again before launch. We’ve been learning about the new smartphone the past few weeks and we believe the official launch is happening soon. The device is expected to arrive as another 5G phone with a 2nd-gen under-screen camera. The improved UDC is really something to look forward to because the last release was not that good. To be fair, ZTE was the first to release a smartphone with an under display camera.

The official launch is set for July 27. We can say the under-screen camera phone is for real. We’re just curious now about the actual photo results.

ZTE is gearing for the big reveal next week. ZTE showed off the phone quickly at an event and what was noticeable was the improved quality of the image/video of the 16MP selfie shooter. The phone was used in a video chat for a quick demo. 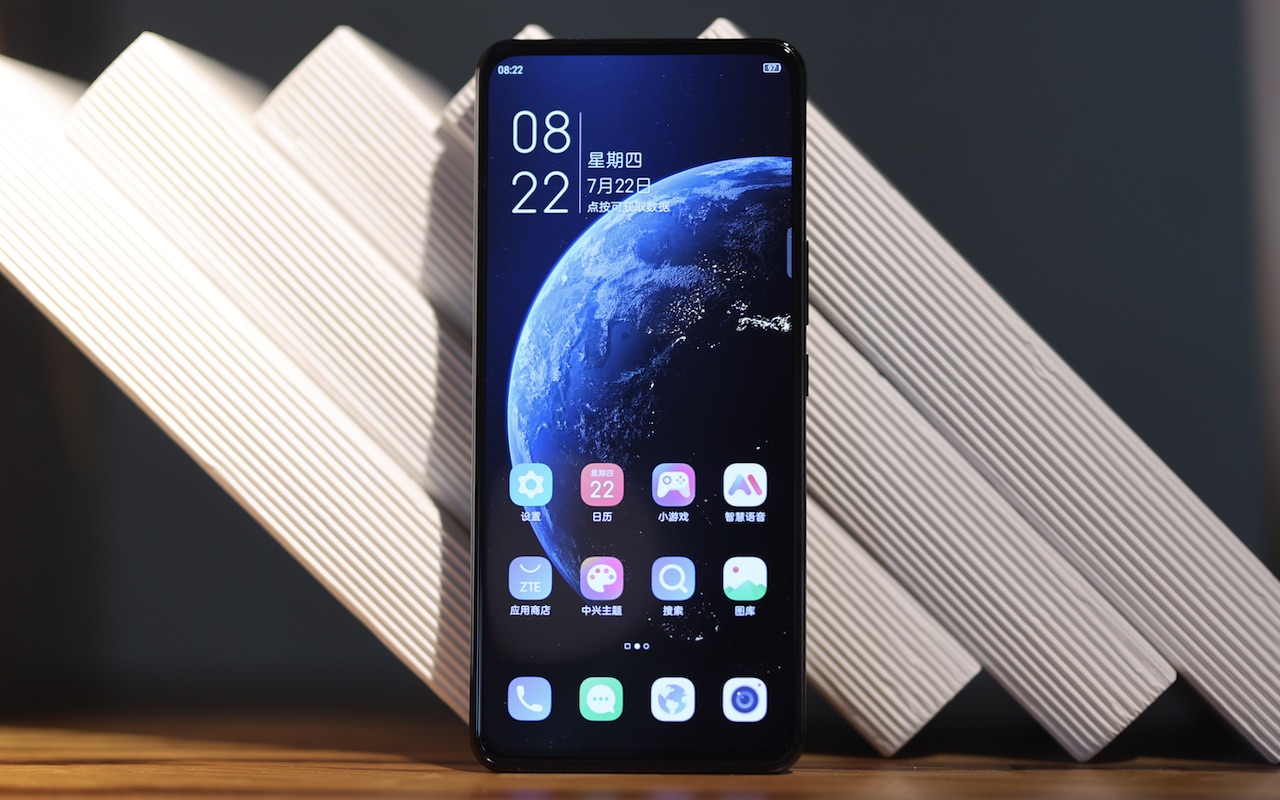 Four color options will be announced: Yellow, Light Green, Black, and White. It may also run on 6GB/8GB/12GB RAM with 128GB/256GB/512GB storage. We’ll know everything for sure on Tuesday, July 27.