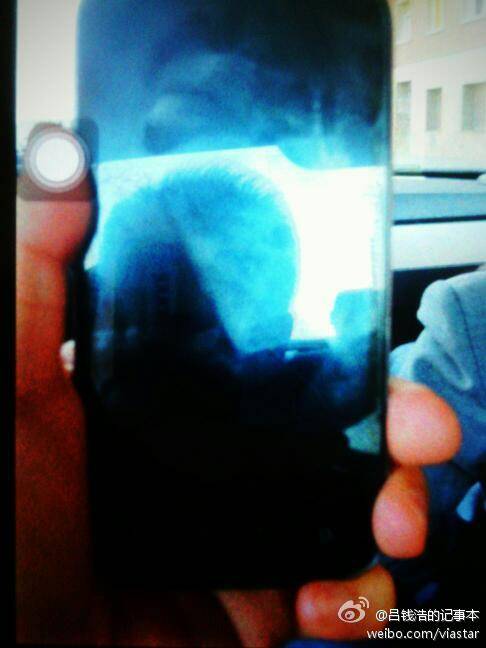 Wow, Oppo didn’t even last a week before somebody swooped in and took their “thinnest smartphone” badge for the finder. The corporate griefer in this case is Chinese manufacturer ZTE, whose new “Athena” smartphone was spotted by Weibo looking positively anorexic. The Athena beats the Finder by a whole .3mm, for a total Z-height of 6.2mm. Pricing and availability are, of course, up in the air.

Surprisingly, the specs are actually pretty food – there’s no word on how big the screen is, but since it’s using a 720p IPS panel, we’re going to guess at least 4.5 inches. Other specs are thin on the ground at the moment, but the tipster says at least a dual-core processor will be present with up to 64GB of storage space. Software is Ice Cream Sandwich, but it comes with ZTE’s “MiFlavor” UI. 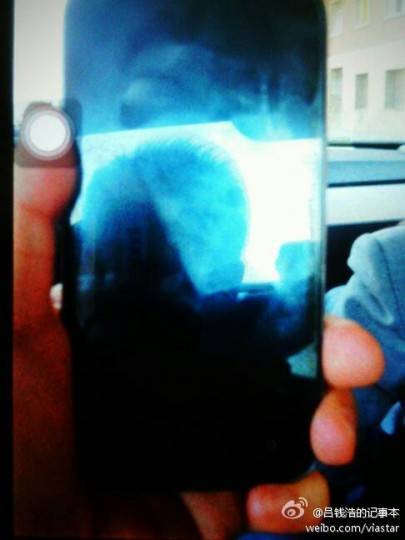 The preview photos seem to indicate that the phone is either using Kevlar or carbon fiber to achieve thinness and rigidity at the same time… or it’s just a pattern on the plastic. In any case, ZTE has a much better chance of bringing this phone to Europe and/or the Americas than Oppo, though to be honest, their highest-end devices tend to stay at home. Cross your fingers, fashionistas.