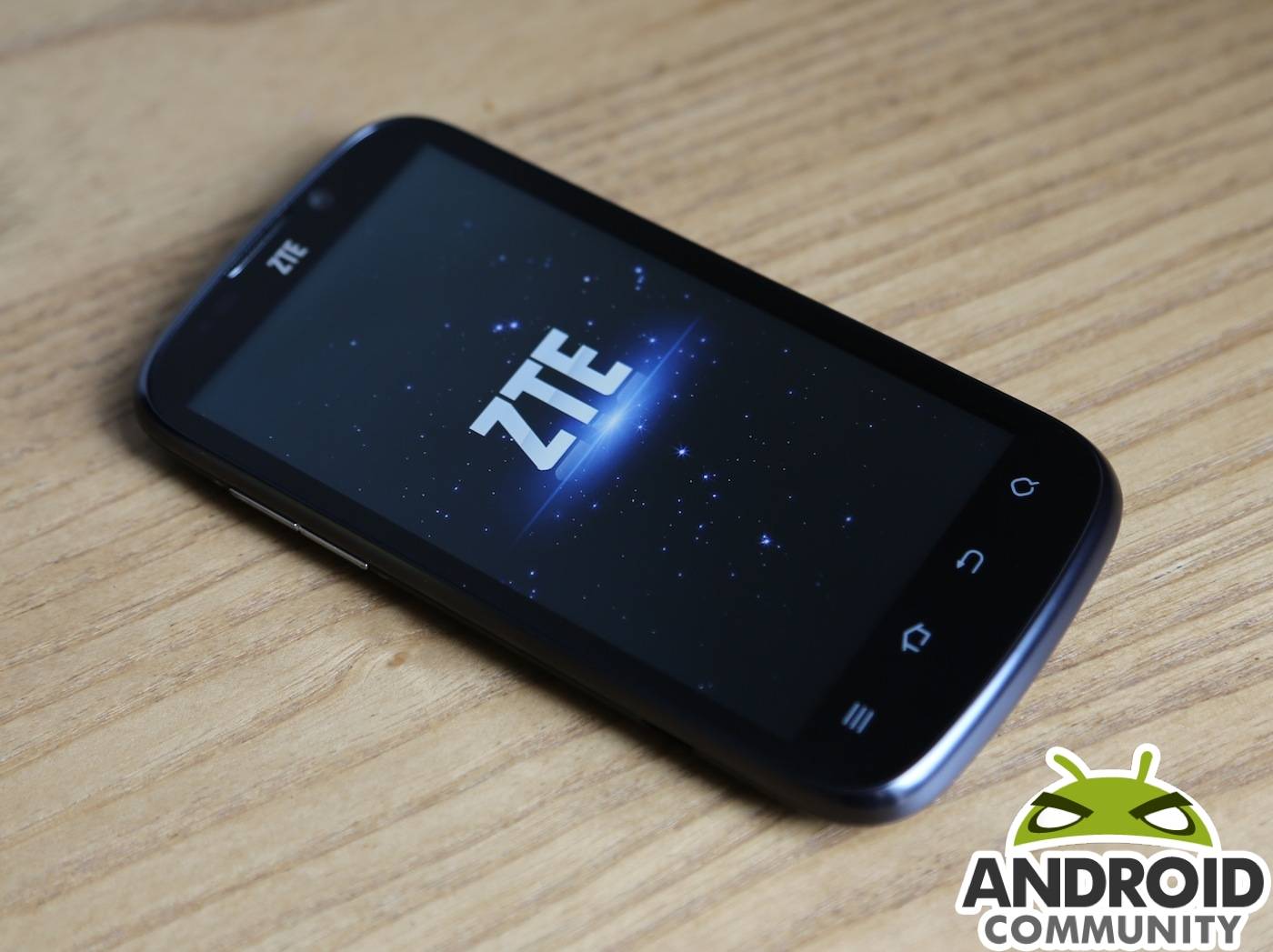 Whoa! If you thought quad-core smartphones were already overkill, then next year you’ll surely be singing the same tune. The popular Chinese company ZTE apparently has plans to release their own flagship beast of a smartphone called the ZTE Apache. Complete with an impressive Cortex-A15 based 8-core processor. Yup, we said 8. More details after the break.

According to the China Times ZTE and the popular chip manufacturer MediaTek have been hard at work on the A15 based octa-core processor that will power this new smartphone. Reports suggest MediaTek beat out NVIDIA and Qualcomm with their new option, but most likely it’s also based on pricing being a cheaper Chinese manufacturer. When we hear “Apache” all we think about is the image below. 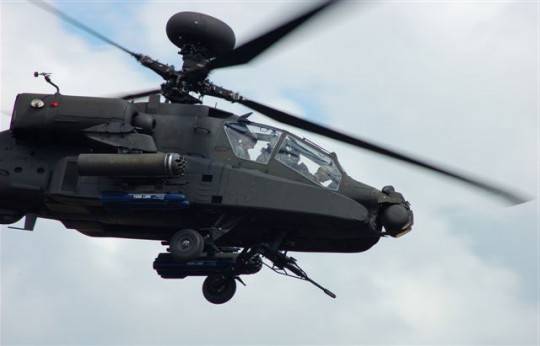 Reports are stating the ZTE Apache will rock essentially all the top-tier specs we’ve come to expect, and then some. Details claiming a 1080p HD display, 4G LTE support, 13 megapixel camera, 1080p video, a massive battery, and of course that octa-core processor keeping things moving along with no problem. Impressive right?

Huawei tried to do the same this year with their own in-house design quad-core processor, with the somewhat impressive Ascend D Quad XL (see our review) but still haven’t managed to break into the mainstream outside of their respective area. Whether or not ZTE can do the same or more remains to be seen. Huawei was more than 6 months late after missing their deadline, and hopefully the same doesn’t happen to ZTE. We’re hearing a May release for testing, so probably can’t expect smartphones with their 8-core processor to hit the shelves until late summer, or even later.

Would you buy an 8-core processor if the battery life was good enough? Or is that just outright overkill?