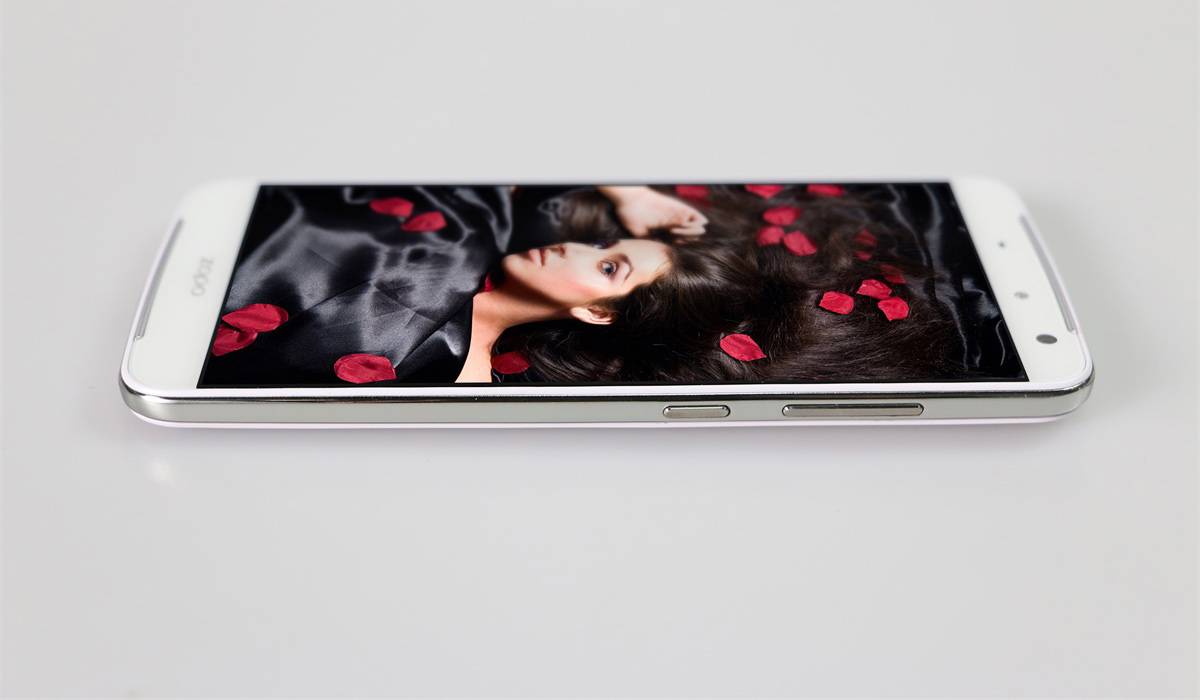 ZOPO is not a particularly famous Chinese gadget manufacturer – not like its more illustrious neighbors Huawei, ZTE, and Xiaomi. But the name is certainly remembered by those who know hardcore Android trivia – Zopo is the manufacturer who officially ushered us into the octa-core age back in November 2013, the company putting out the ZP998 almost 3 years ago. Now they’re back to give us another milestone in Android history – launching the ZOPO Speed 8 smartphone, the first Android device in the market with a deca-core processor. 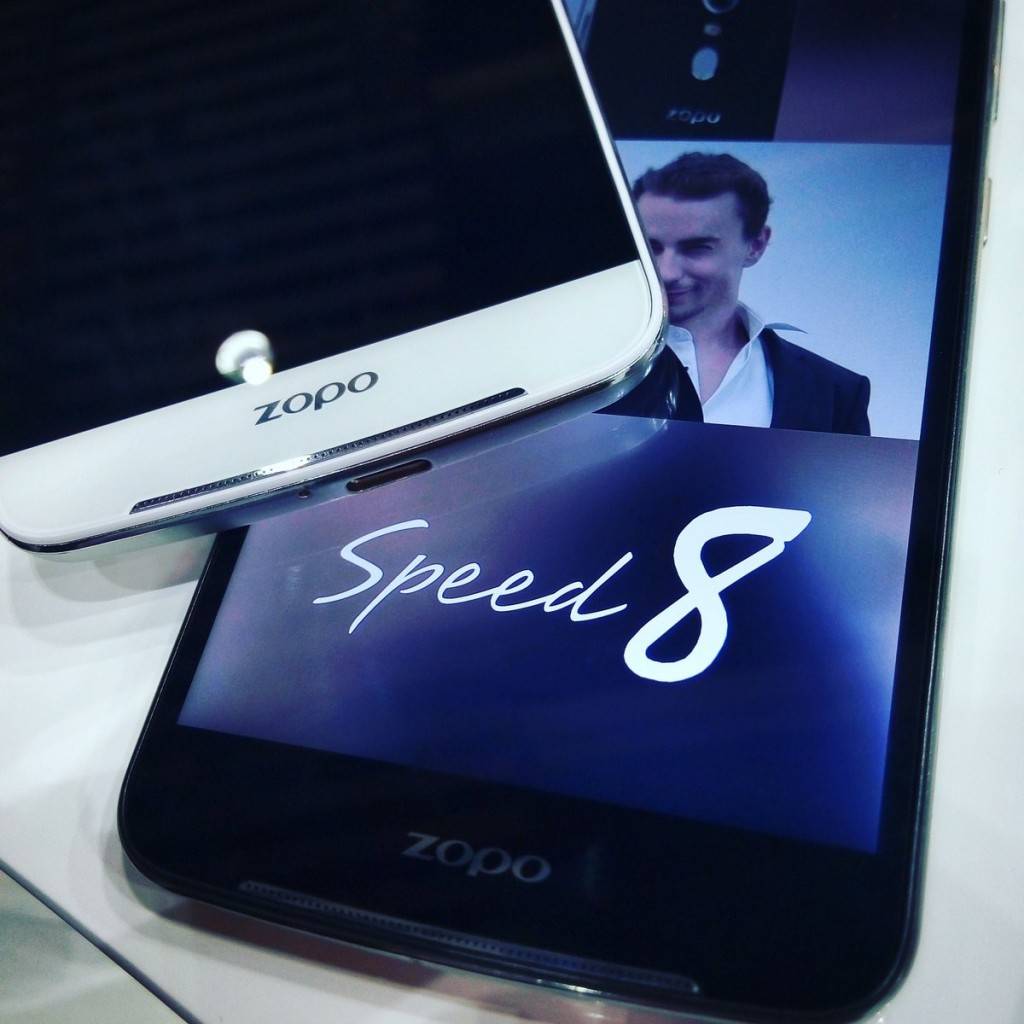 Line ‘em up and count them all, 10 cores on that beast of a processor, the MediaTek Helio X20. That is the chipset you will find on the ZOPO Speed 8, which was launched by speedster and brand ambassador Jorge Lorenzo, 3-time MotoGP champion. The rest of the specs are top-of-the-line, but certainly not as leading edge as the chipset. We have a 5.5-inch FullHD (1080p) display up front and a generous 4GB RAM in support of the processor. 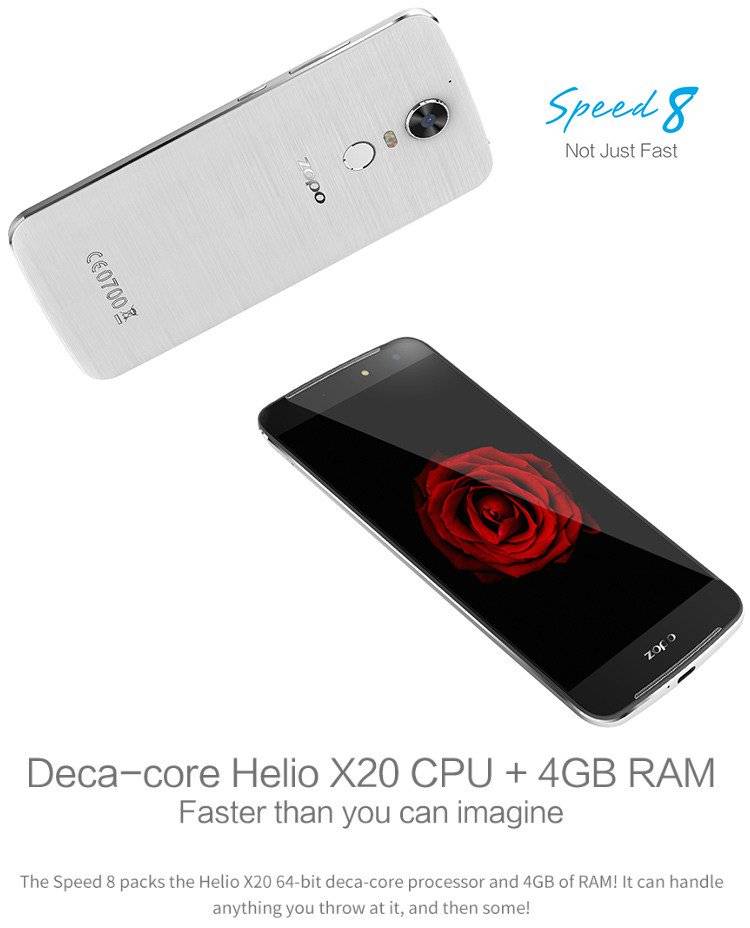 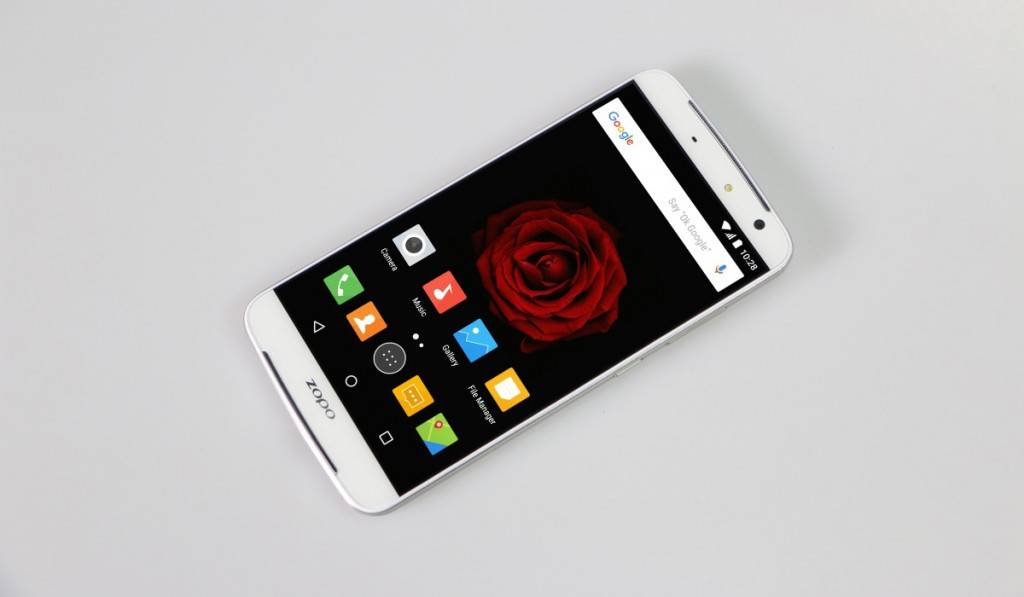 The ZOPO Speed 8 features a dual SIM configuration, quite popular in Asia and Europe, and offers 4G LTE connectivity. Internal storage is at 32GB and the battery is quite large in capacity at 3,600mAh. We still don’t know what the deca-core processor will demand of the battery, so it’s probably good that they put a good capacity in there to be sure. Everything will run under Android 6.0 Marshmallow. 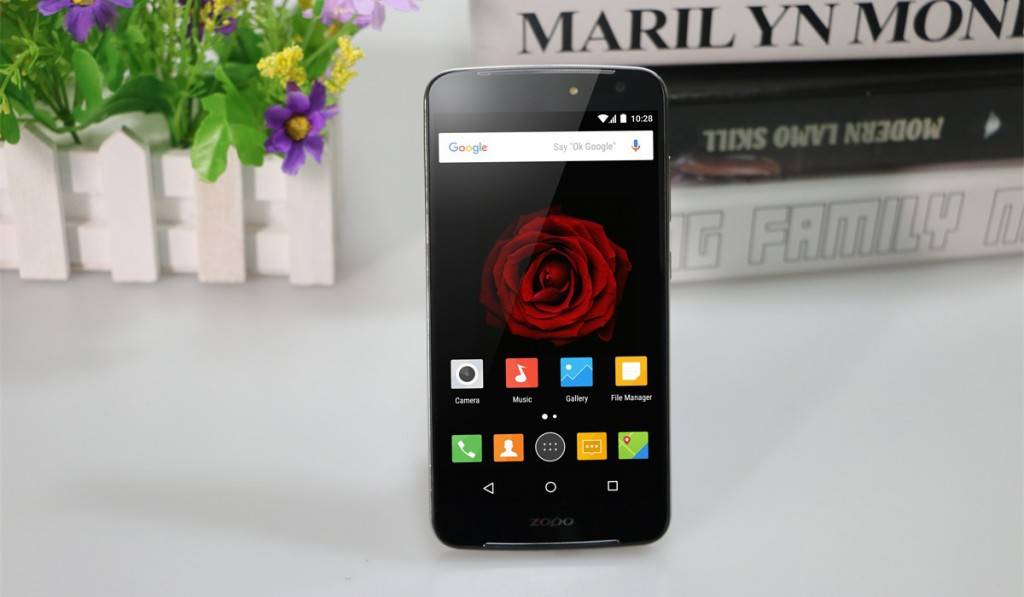 The new phone features a great 21MP Sony IMX230 camera sensor with dual tone LED flash and an 8MP selfie shooter. There’s a round fingerprint scanner at the back quite similar to Huawei’s Nexus 6P, and the USB connection/charger port is the new USB Type C variety. There has been no information yet on availability and pricing. 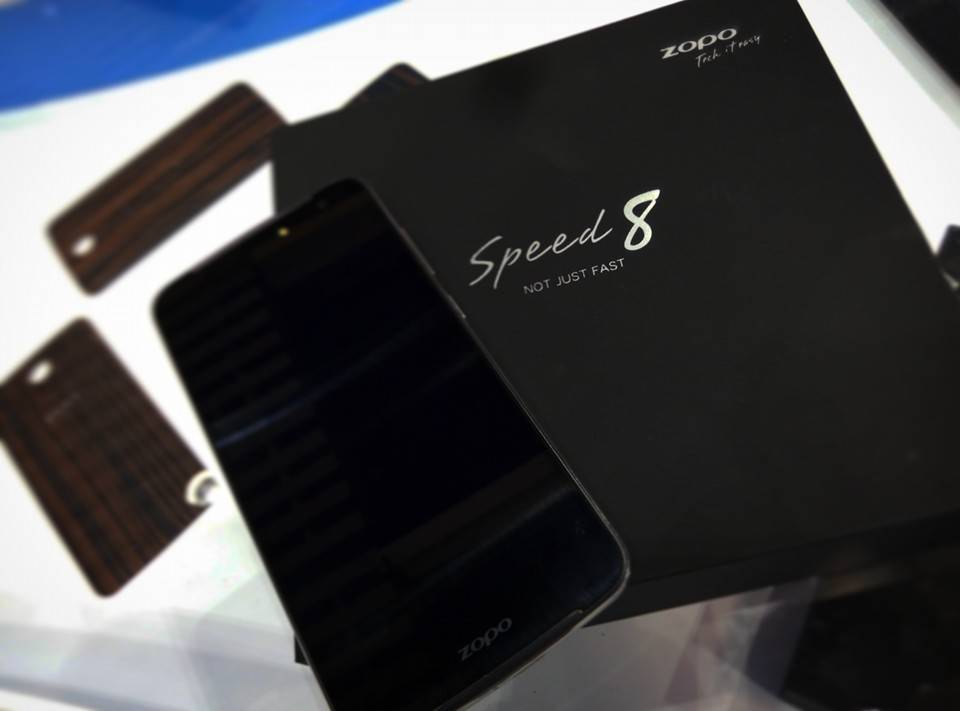