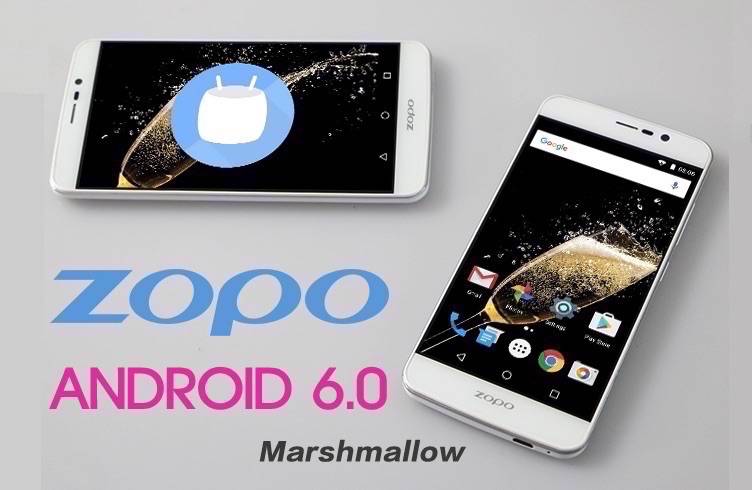 We’re moving fast into the 2nd quarter and before June is over, expect that more mobile devices have received the much-awaited Android Marshmallow update. We’re expecting more announcements and software updates to roll out. One of the latest released over the weekend is this Marshmallow update for three Zopo phones. Android 6.0 for the Zopo Speed 7, Speed 7 Plus, and Speed 7 GP is now ready for download.

Nothing for the Zopo Speed 8 yet but expect it will be out soon. For now, those who own the mentioned Zopo phones can get the update. Unfortunately, it won’t be released as on over-the-air (OTA) item. Just check the settings manually to see of the new version is ready. However, you may need to flash the smartphone before you can get and install the Android 6.0 Marshmallow software version.

As with other Android Marshmallow releases, this one will include the Google Now on Tap, Doze mode, improved app permissions, better battery management, App Standby, and fingerprint security support among others. Once you’ve upgraded your Speed 7 phones to Android 6.0 Marshmallow, you can start enjoying the same features also available on the newest Zopo Speed 8.

Be grateful that Zopo, a not-so-popular brand, is still in the business of releasing updates for its mobile devices. It’s not too late yet. It’s just that the Android N is already about to be unleashed. Cross your fingers that this Android N will be available earlier than last year’s Marshmallow release. This way, your Zopo Speed phone will also get the next dessert earlier.