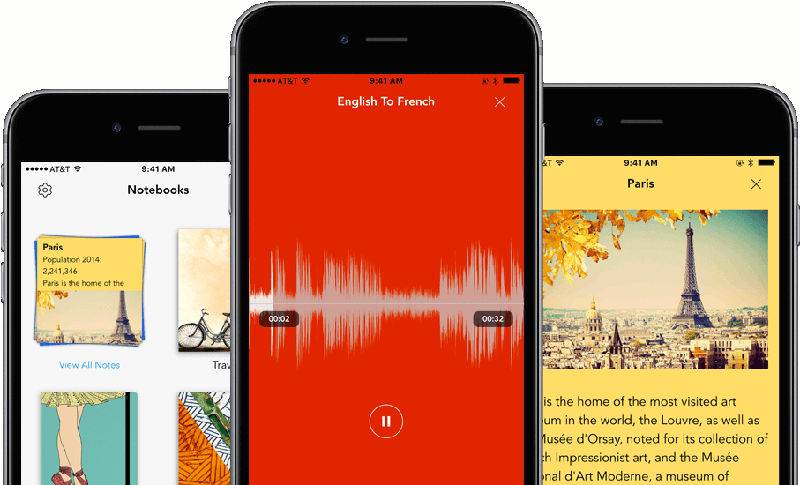 If you’re still on the lookout for an alternative or even a replacement for Evernote after their recent disappointing announcement, then you might want to check out the new kid on the block and its name points to its main purpose: Notebook. The note-taking app doesn’t shy away from positioning itself as an alternative to Evernote and even does a side by side comparison with the embattled app. But anyway, Zoho Notebook is now available for Android devices so you can check it out for yourself.

They admit that they don’t have all the features yet that people enjoy from Evernote but what they do have, they’re proud of. You can do all the usual things: write notes, insert pictures, record audio notes, make checklists, even all in just one note. But what is different about it is the way they organize things and the way it looks as well. You can organize several notes into a notebook. And the “folder” really does look like a notebook and even has several artistic covers you can choose from (or you can put your own cover as well). 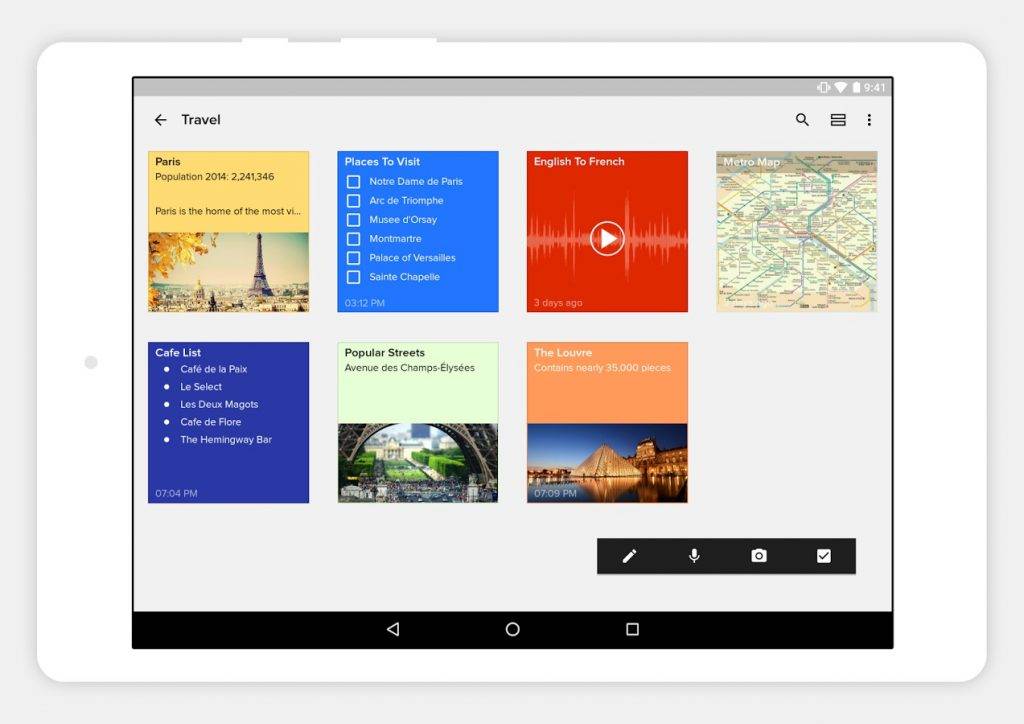 You can also re-order the notes within the notebook and move notes to and from other notebooks. The app also has cool gestures that you can use to organize things: swipe for additional information, pinch to group notes in a stack and if you’re using the landscape view, pinch to fold them into an accordion, and flick through the notes until you find the one you need (if you don’t feel like using the search function). 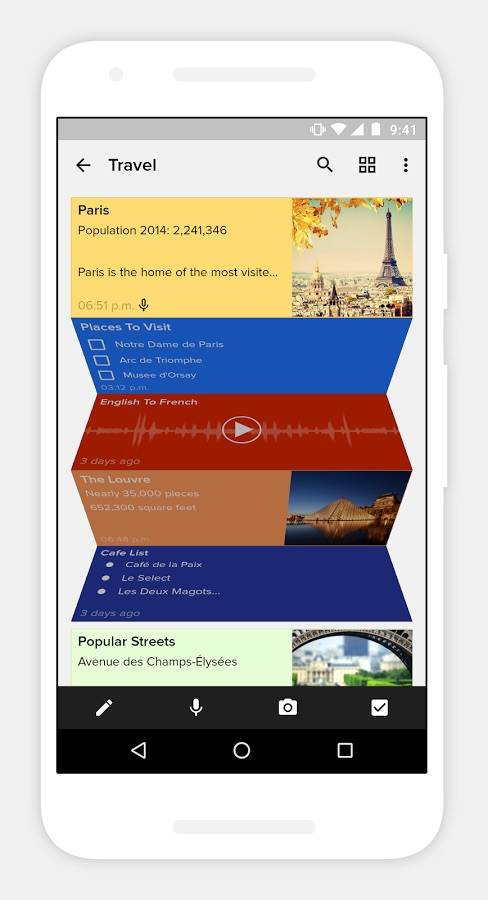 Every note you write comes with a randomly generated background color, but you can also choose to eventually organize them by color. It syncs across devices, although it doesn’t have a desktop or browser version yet. The best thing of course is that everything is absolutely free. Let’s hope it will remain free forever of course. Download it from the Google Play Store.