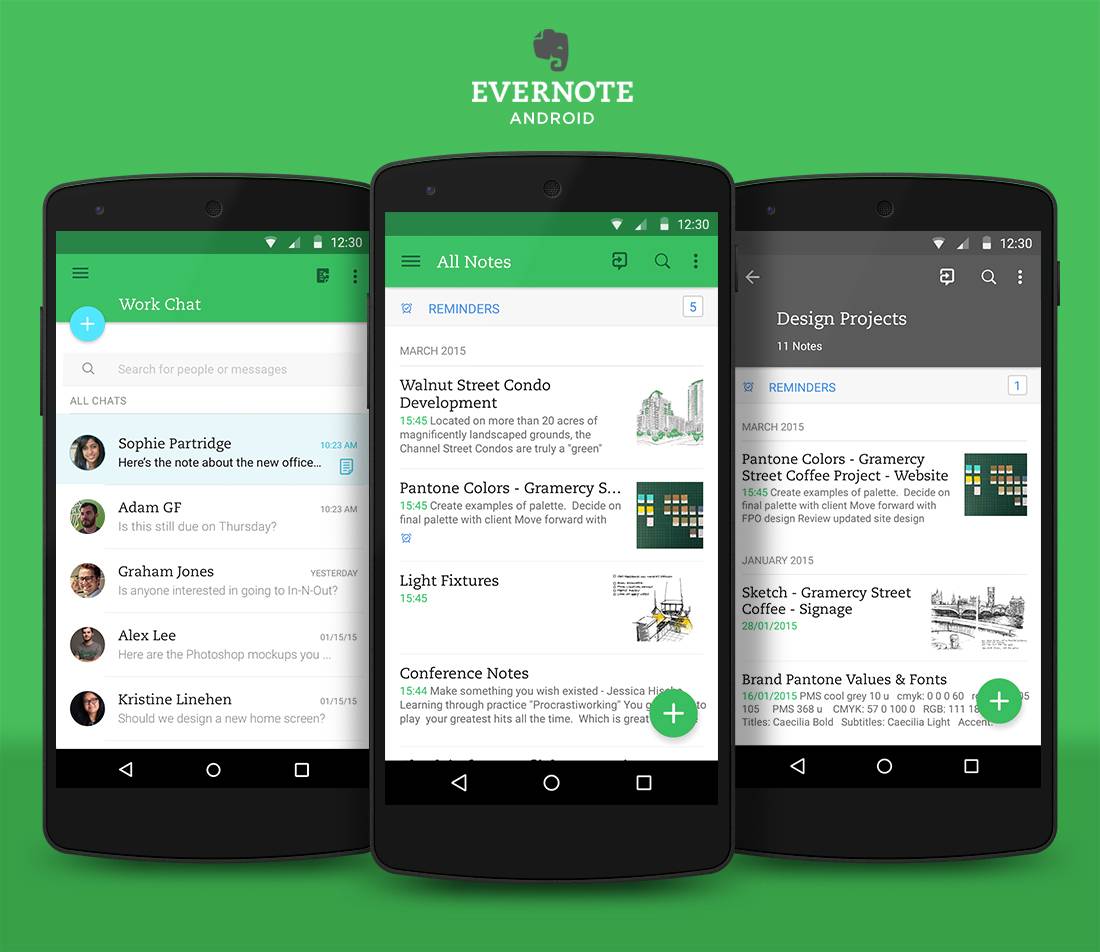 If you’re a heavy Evernote user, we’ve got a bit of bad news for you. The productivity app has probably been hit hard by the increasing competition, and so they are introducing changes to both its free and paid pricing schemes as well. Not only are they hiking up the prices, but they’re also putting some limitations on the free version, which will affect a huge chunk of users and may probably lose some of them in this process.

The biggest change for the free tier is that you are now limited access to the number of devices you can access the app from. You will only now be able to synchronize your notes on only two devices, when previously, you had unlimited access. There are some work arounds to it, like accessing the web version on your desktop/laptop and reserving your two devices for your phone and tablet. However, as previously reported, you can now have passcode locks for your notes, which used to be for the paid versions only.

Evernote Plus meanwhile is now at $3.99/month ($34.99/year), which is one dollar higher than its previous price. You get unlimited syncs across devices, 1GB of upload space every month, as compared to the 60MB you get for the free version. You also get offline note support and you can even forward your emails to Evernote to save them alongside related notes. Evernote Premium is now $2 more expensive at $7.99/month ($69.99/year) and you get 10GB of storage monthly, the ability to search within Office documents and annotate PDFs as well.

This will probably be met with annoyance by those who have already included Evernote in their productivity workflow. It will probably lead to some leaving the service altogether and transferring to other alternatives, like Microsoft’s OneNote, SimpleNote and even Google’s own GoogleKeep. Current subscribers will be given time to adjust to the new tiers, but all these changes will immediately apply to new subscribers.