After years of nothing even vaguely related to Zenonia, Gamevil has come out in Q1 of 2015 with news of a new game called Zenonia S. The outfit will be undergoing beta testing this middle of the year, and we can probably expect the game to launch in Q3 or late 2015, depending on how fast they fix the bugs.

What is Zenonia? Well, it’s one of the more successful RPGs which launched in mobile device platforms in 2009. It was so popular that it spawned four sequels on Android, Zenonia 2: The Lost Memories, Zenonia 3, Zenonia 4, to Zenonia 5, the last one launched in November 2012. Three years hence and we could be forgiven in believing that Gamevil might have counted their winnings and cashed out. But this closed beta test is truly good news for any RPG/MMORPG fan. 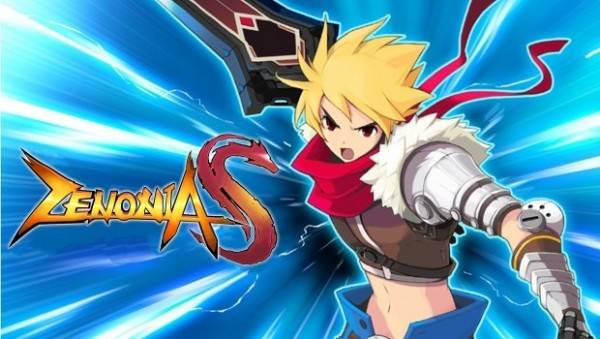 One closed beta round already finished in March 2015. If you want to get with the second round of closed beta, you can head on over to the Google group page (see source link below) and request access. The people who played the first open beta round are all eligible to play this round as well.

As a reward, Gamevil will give 100zen (that is, the premium in-game currency) to beta testers when the game launches sometime in 2015. Would you want to try this?