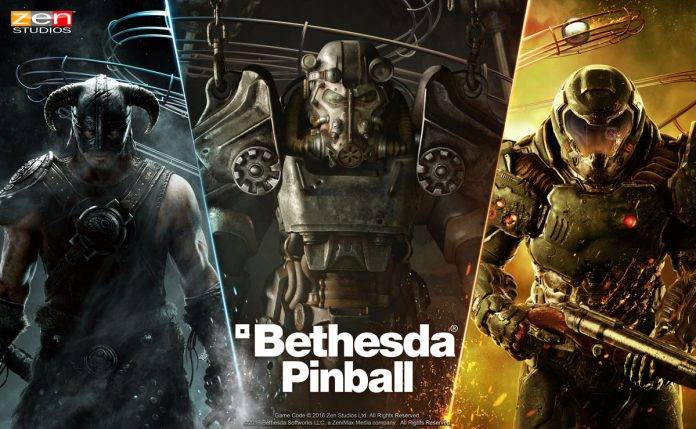 If you’re one of the millions who have downloaded Zen Pinball onto their Android devices, then you must have enjoyed the various themed pinball tables they offer within the game. These include Marvel Comics, Star Wars, ALIEN, The Walking Dead, South Park themed pinball games that keep you coming back to Zen Pinball to no end. And now, Bethesda is giving you more reason to play with the Bethesda Pinball pack. 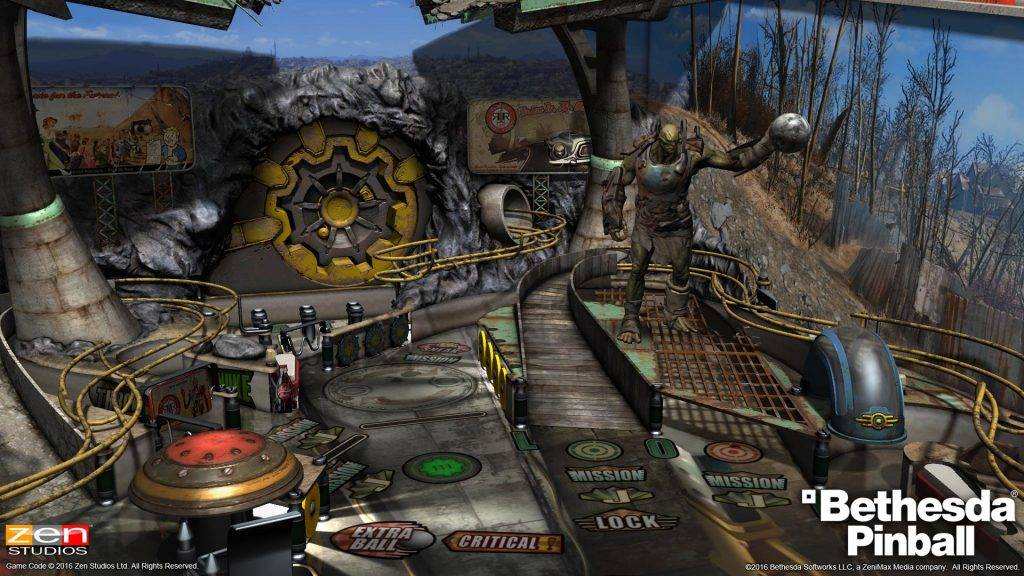 Bethesda and Zen Studios have partnered to bring the Bethesda Pinball pack to Zen Pinball, and it offers three distinct tables from three popular Bethesda games – Fallout, DOOM, and Skyrim. The write up says it all – “collect Bobbleheads on the Fallout Pinball table, take on hordes of demons on the DOOM Pinball table, and fulfill your destiny as the Dragonborn on The Elder Scrolls V: Skyrim Pinball table.”

The gameplay of Zen Pinball is sufficiently addictive – they give players pinball tables and games where experience points and loot carry over from game to game. That gives players a lot more impetus to play than just gaining points on a table and seeing who can score the highest points. 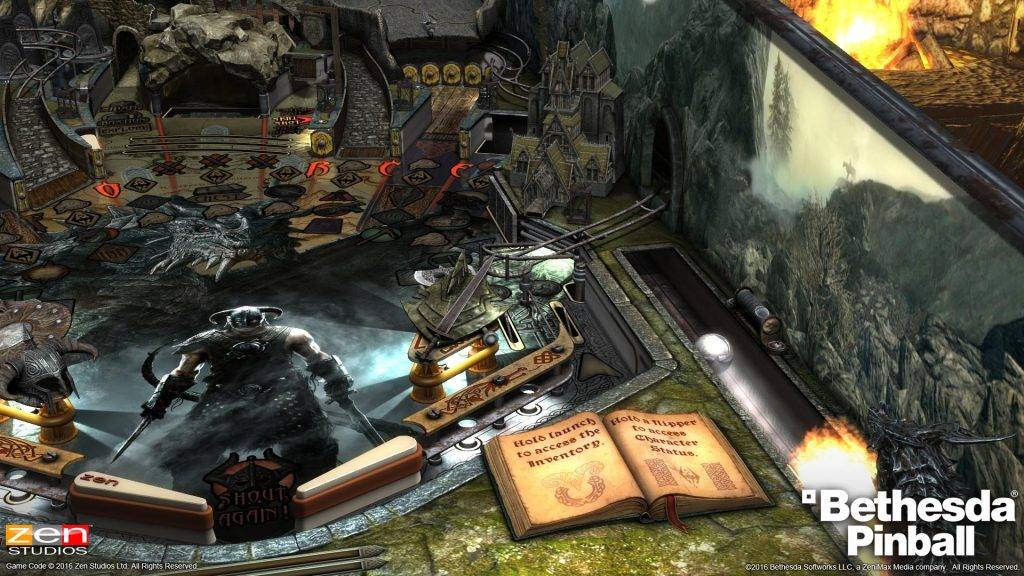 You can download Zen Pinball from the download link below for free. Of course, the add-ons – like the Bethesda Pinball pack – will cost you as in-app purchases.