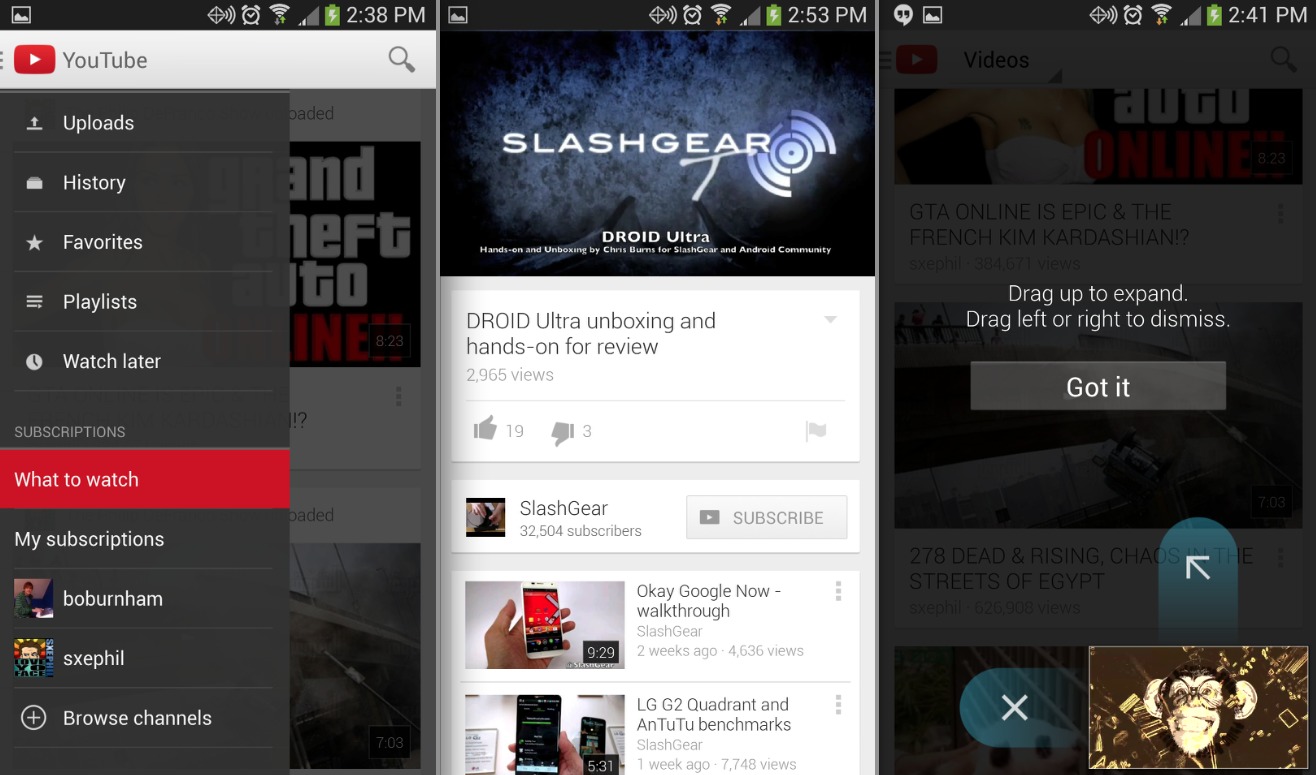 The era of 4K videos might really soon be upon us if YouTube‘s push truly takes off. At the Consumer Electronics Show next week, the Google-owned subsidiary will be demonstrating its shiny new VP9 codec that will be pushing forward 4K video streaming on one of the most popular streaming services in the world.

Perhaps one can infer from the name, but VP9 is, to some extent, the successor of VP8, another codec that Google has tried to champion as an open and royalty-free standard. VP8, however, ended up being a failure but not on technical bases. It was poised as an alternative to H.264, which was the streaming standard already supported by many companies. Naturally, industry players had vested interests in keeping the status quo and Google found itself standing alone.

This time, however, Google came prepared. It has managed to rally supporters, including Intel, ARM, Marvell, Broadcom, Samsung, Toshiba, and Sharp, to its cause, once again posing VP9 as the better technology than, you guessed it, H.265. YouTube claims that VP9 manages to cut down data demands by almost half, which will definitely do wonders for data transfers over limited bandwidth networks. That fact alone should make VP9 a more enticing option for streaming video content.

That said, don’t expect this technology to descend upon the masses any time soon. The demo at CES 2014 is meant to convince people to support VP9 as a standard. Support for the codec, especially via hardware, is expected to happen gradually, first on PCs, then mobile devices, and finally on TVs by next year.