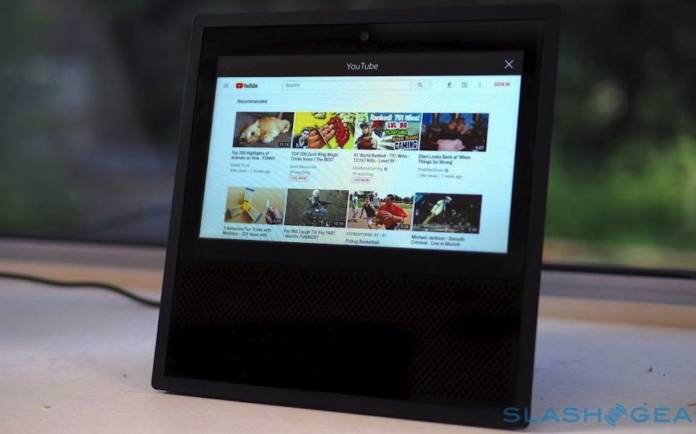 All is well between Amazon and Google. The battle isn’t really bothersome to the companies because they still make a lot of money but the consumers are affected. Okay, so YouTube missing from Amazon products can be a hassle but there’s always a way around that. We haven’t mentioned anything related since Amazon suggested to use browsers on Fire TV to access YouTube. This week, both companies announced that YouTube apps are finally launching on Fire TV. In return, Android TV and Chromecast are getting the Prime Video app.

It’s been a long journey. We remember a couple of years ago, YouTube suddenly was pulled out from the Amazon Echo Show. The video-sharing app became available again until YouTube decided to pull off from Amazon Fire TV and Echo Show again.

Interestingly, Amazon started selling Chromecast TV so we thought YouTube may be back on Fire TV. There was that news Amazon may be creating a video sharing platform to rival YouTube.

We haven’t heard anything since then until this good news the two companies made an agreement. Official YouTube programs will be accessible from the Fire TV Edition smart TVs so more people will be able to enjoy music videos, vlogs, TV shows, movies, live sports, and news. YouTube TV and YouTube Kids apps will also be available.

Devices with built-in Chromecast and Android TV will have access to Prime Video. This means you can also take advantage of X-Ray, 4K titles, and Prime Video Channels.

The official YouTube app will be ready soon on Fire TV. It will also allows 4K HDR playback at 60 fps. The usual YouTube Kids and YouTube TV features will be available as well.