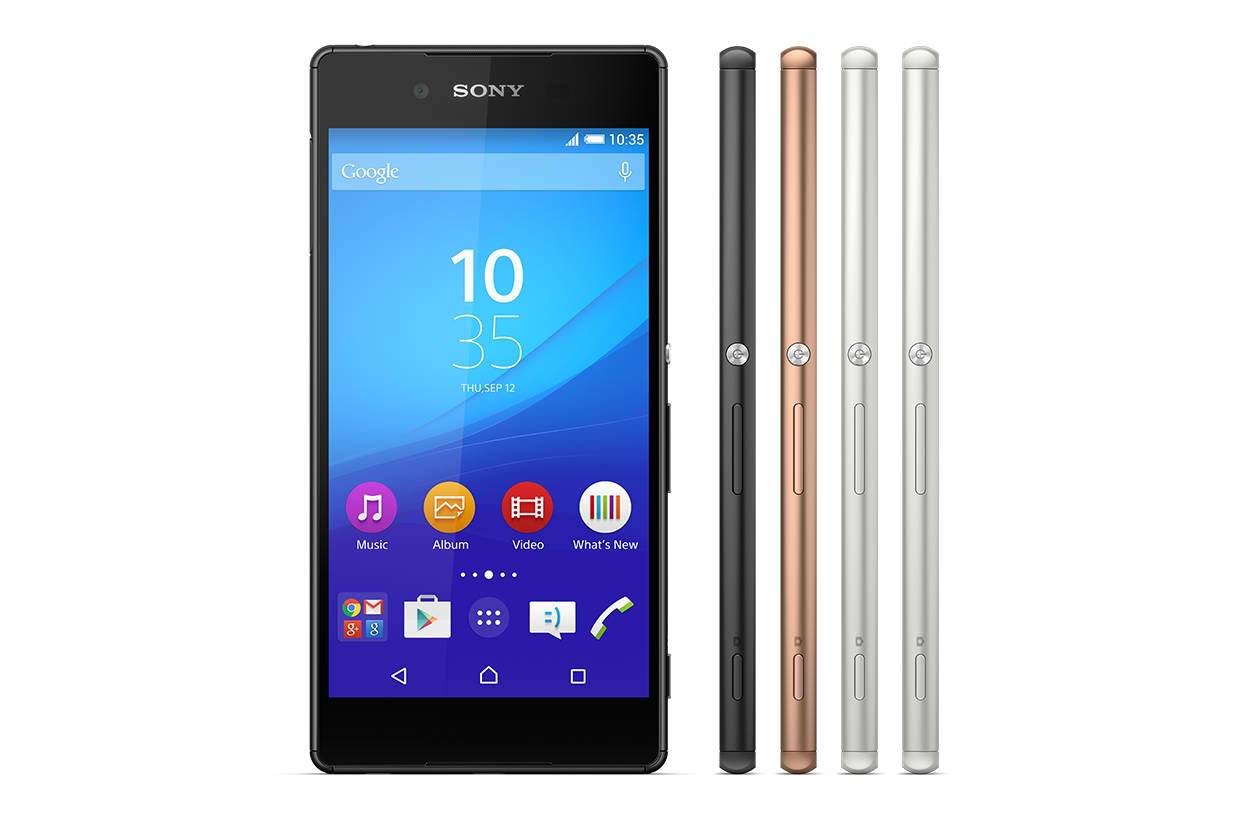 Despite a mild controversy over changing the name from the Japanese market to the rest of the world. a lot of the fans of Sony mobile phones are pretty excited about the Xperia Z3+ (called the Xperia Z4 in Japan). Finally, the rest of the world will be able to get their hands on the new handset as Sony announced the roll-out of their newest smartphone to other markets globally. Pricing and availability varies per region, so they have not made specific announcements per market as of yet.

The brief, simplistic explanation as to the name change is that the Japanese market is always “craving” for the newest flagship and it should be delivered to them ASAP. Well, we don’t know if the rest of the world buys that, but there are minor but definitive changes from the current (or should we say, former) Xperia Z3 flagship to the Z3+. For one, despite the + tag, it is actually thinner and slimmer than its predecessor, with the 144g and 6.9mm thick smartphone being the thinnest and lightest Xperia so far.

In terms of power, it has a Qualcomm® Snapdragon™ 810 octa-core 64 bit processor, which is way faster than the quad-core Snapdragon 801 of the Xperia Z3. They have the same 5.2″ display, but it is well improved with the smart adaptive display which should go well together with Hi-Res audio and Playstation 4 gaming technologies, making your smartphone a mobile gaming haven as well.

With its IP65/68 water and dust proof capabilities, plus an improved 20MP wide angle main camera, it is an improvement over the Xperia Z3, but maybe not enough for those looking for a drastic upgrade. Still, if you’re looking for a brand new smartphone, this is not a bad one at all. Pricing and availability varies with local operators, but it got a £549 price tag (roughly $843) last month in the UK.