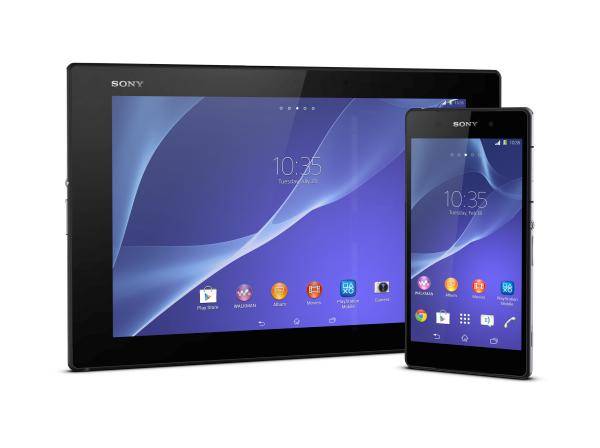 With all the excitement about Sony’s new flagship, the Xperia Z3, owners of the previous flagship Xperia Z2, as well as the Z2 Tablet should be forgiven for thinking that the OEM has already forgotten about them. Apparently, the folks over at Sony were working hard on bringing a major software upgrade, and instead of releasing it next year, they’ve decided to go ahead and give their users an early Christmas gift. New features include the much talked about PS4 Remote Play as well as the social camera apps exclusive for Sony Xperia users.

One of the best features of the Xperia Z3 is the PS4 Remote Play which lets your device be a secondary screen and as well as controller for your PS4. Now Xperia Z2 and Z2 tablet users will also be able to use the functionality, which also comes with full DualShock 4 Wireless compatibility. And playing games and music on those devices will sound mighty better as well since the upgrade will also give built-in Hi-Res Audio for both devices for their PCM and DSD files. The Walkman app has also enhanced audio for MP3, AAC and Music Unlimited.

The social camera apps will also now be available for both devices, which means users can have more fun now with Face In, Sound Photo, Multi Camera and AR fun, all of which we’ve previously covered in detail. When using all of these apps, of course your battery will drain easily, so the addition of the Battery Stamina Mode will be most helpful in prolonging your device’s battery life. Another proprietary feature which has been included in the software upgrade is the Smart screen rotation which ascertains whether or not your screen should be rotating, depending how you’re holding your device. The Record Screen feature meanwhile lets you record a video of what you’re doing on your device’s screen, which you can use for showing off features or recording your gameplay.

The Sony User Experience upgrade has started rolling out to Xperia Z2 and Z2 tablet users started this month. The timing and availability of some of the features of course depends on the market and carrier of the user.