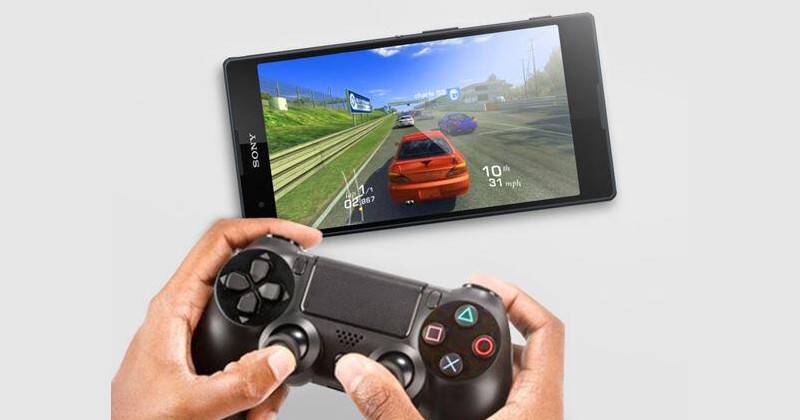 Sony‘s Middle East Twitter account has just teased a smartphone gamers might want to get their hands on. The Xperia T2 Ultra Dual is being shown with a DUALSHOCK 4 controller, which could also hint at upcoming wider support for other Xperia devices.

The Xperia T2 Ultra, both the single and dual SIM kind, was announced just last January but has not yet landed in stores, though it was spotted at the FCC last March. This smartphone is a huge but mildly powered beast. It sports a 6-inch 720p display and is powered by a 1.4 Ghz quad-core CPU and 1 GB of RAM.

While the device is large enough to hold as a controller, nothing really beats having a dedicated gamepad in your hands. Sony’s DUALSHOCK 3 controllers for the PlayStation 3 has been supported by a number of PlayStation Certified models but the arrival of the PlayStation 4 has had some wanting to also move up the ladder. That might soon come to pass, with this latest teaser from Sony Xperia ME advertising the Xperia T2 Ultra as another certified smartphone. But perhaps of greater interest is the fact that the ad uses a DUALSHOCK 4 instead of the older model. 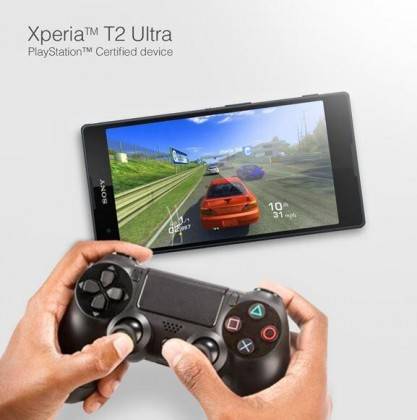 Sony has not yet given out availability details, either about the Xperia T2 Ultra nor the DUALSHOCK 4 support. There is hope, however, the this will also herald support for the controller among Sony’s more recent Xperia smartphones, though there is no guarantee that older models will also be included.