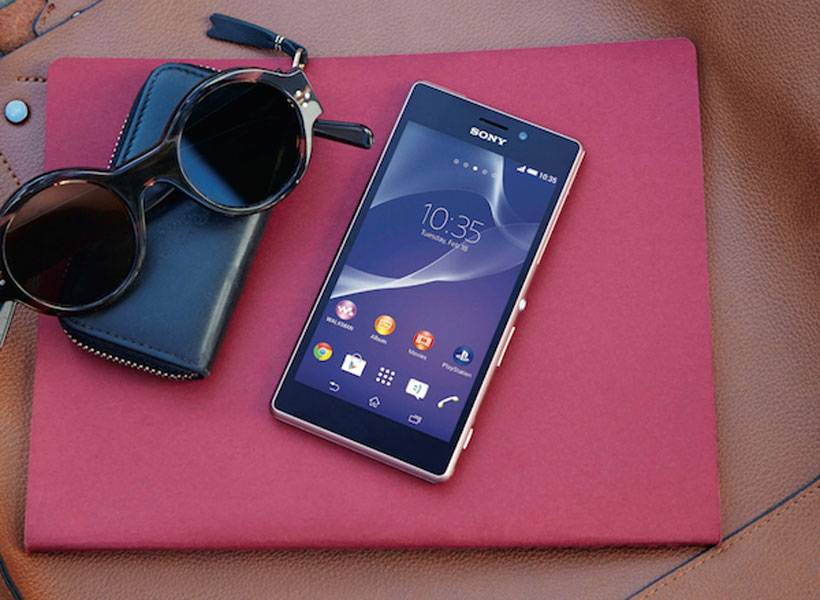 Sony went official with the Xperia M2 Aqua smartphone last month and the smartphone brought waterproofing to the budget class of devices. Sony has rolled out another revision for the M2 Aqua for fans to enjoy that come in a new copper color. Other than the color, nothing else has changed with this new device.

Sony says that the coppery colored smartphone is inspired by the “fusion of metal and earth tones.” The copper version of the smartphone is the same as the existing M2 Aqua on the inside. There are now three M2 Aqua colors for fans to choose from including the original black or white colors.

The copper version of the M2 Aqua will be offered as an exclusive from Vodafone in the UK, South Africa, and Germany. If you are unfamiliar with the smartphone, as I mentioned before one of the big features is waterproofing. In fact, the smartphone is so water resistant that you can use it to take pictures underwater.