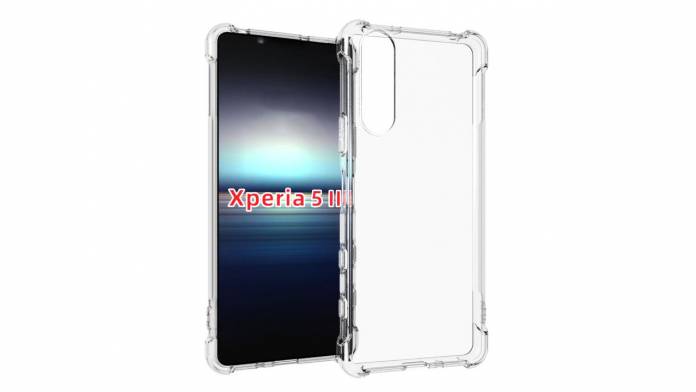 Sony Xperia 1 II (pronounced Xperia One Mark Two) is already shipping in the US for sub $1,200 price tag. Now, if the latest leaked images of a transparent plastic case listed on Alibaba accompanied by leaked renders on the product page are anything to go by, Sony could be working on a new Xperia phone, most likely the Xperia 5 II. The slightly smaller version of the Xperia 1 II, the phone shows a classic bezel.

According to Android Next, despite the smaller form factor, it is likely to feature a display with 21:9 aspect ratio, and a fingerprint scanner on the side. Keeping the phone aligned for buyers your prefer music via their corded earphones – the leaked images show the phone with a 3.5mm audio jack on the top and a tri-camera module on the back. 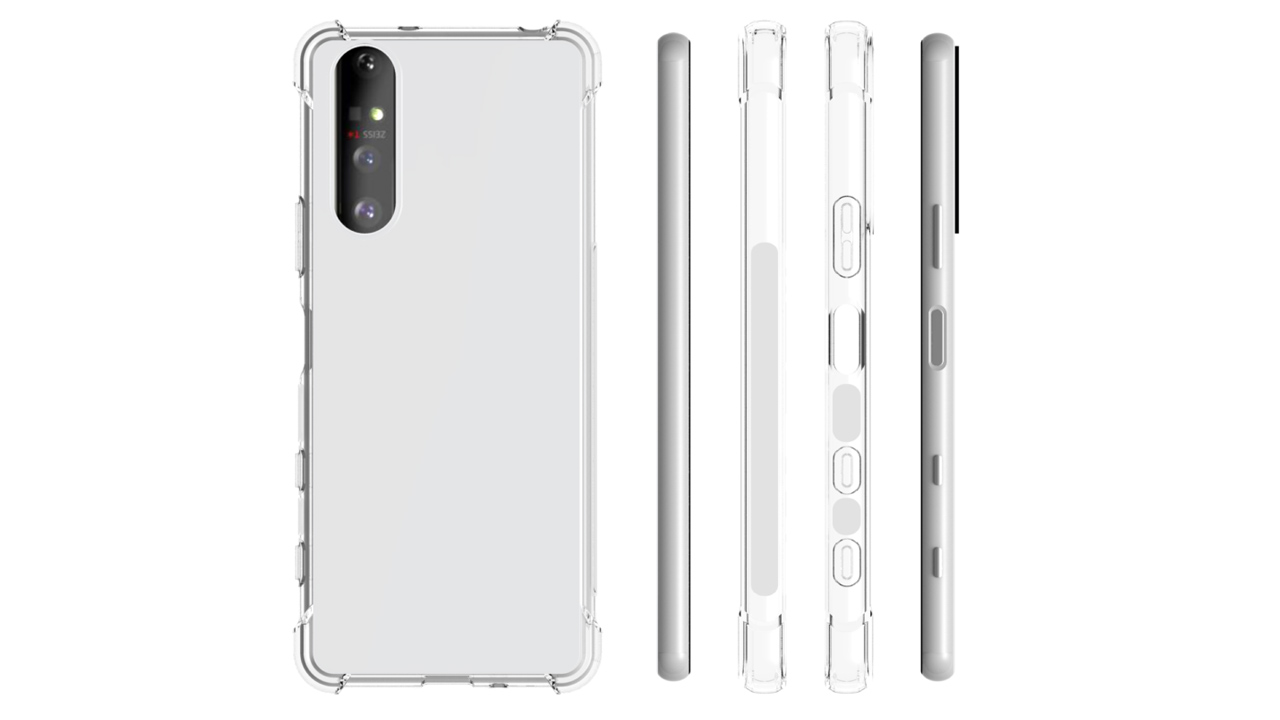 Sony has never mentioned anything about an Xperia 5 II, but a few times similar cases for the forthcoming Sony flagship have popped up on e-commerce stores, especially on Alibaba, like in this case. If this a flagship device, it goes without saying that the Xperia 5 II will pack in a Snapdragon 865 SoC under the hood – similar to the Xperia 1 II and also have similar 8GB + 128GB variant. 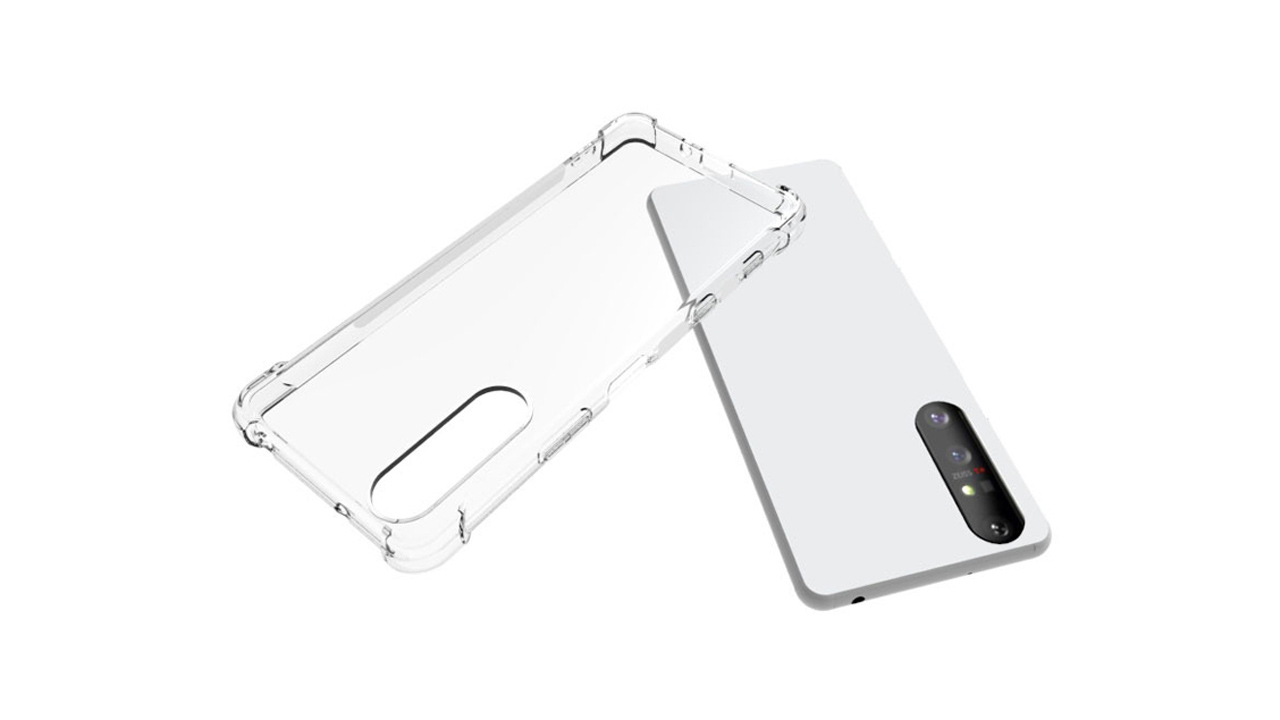 Going by the renders, one can be hopeful of Sony announcing a smartphone of this sort in the coming months. But for now, there is nothing official so you may want to take these renders with a grain of salt. We will have our eyes on the new developments from Sony. No matter how it plays out in the coming days, we will keep you posted.