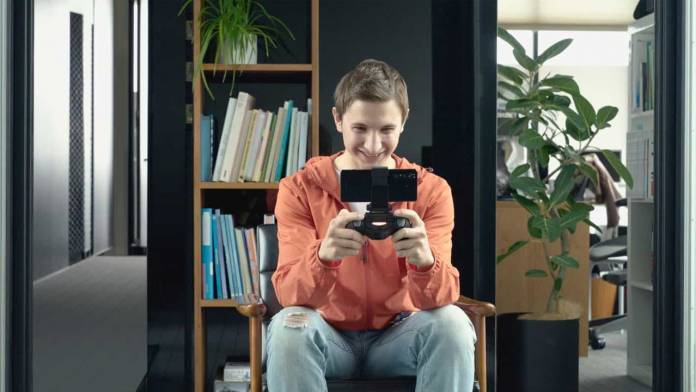 The trend of making phones keeping in mind the gaming needs of users is fast catching up with manufacturers. Sony Xperia 1 II flagship slated to ship in the US starting July 24 also comes with a unique gaming feature that doesn’t degrade the battery in long term use. Engage in extended gaming sessions with the charger plugged-in heats up the device and takes a toll on the battery. Sony has come up with a workaround for this issue to enhance longevity of the phone’s battery.

The new feature dubbed H.S. Power Control uses direct power from the charger to operate the phone and isolates the battery power use. Abbreviated as Heat Suppression, the technology will come handy for folks who do a lot of gaming on their phones with the fast charger connected. This new feature is a part of Game Enhancer mode in Xperia 1 II. 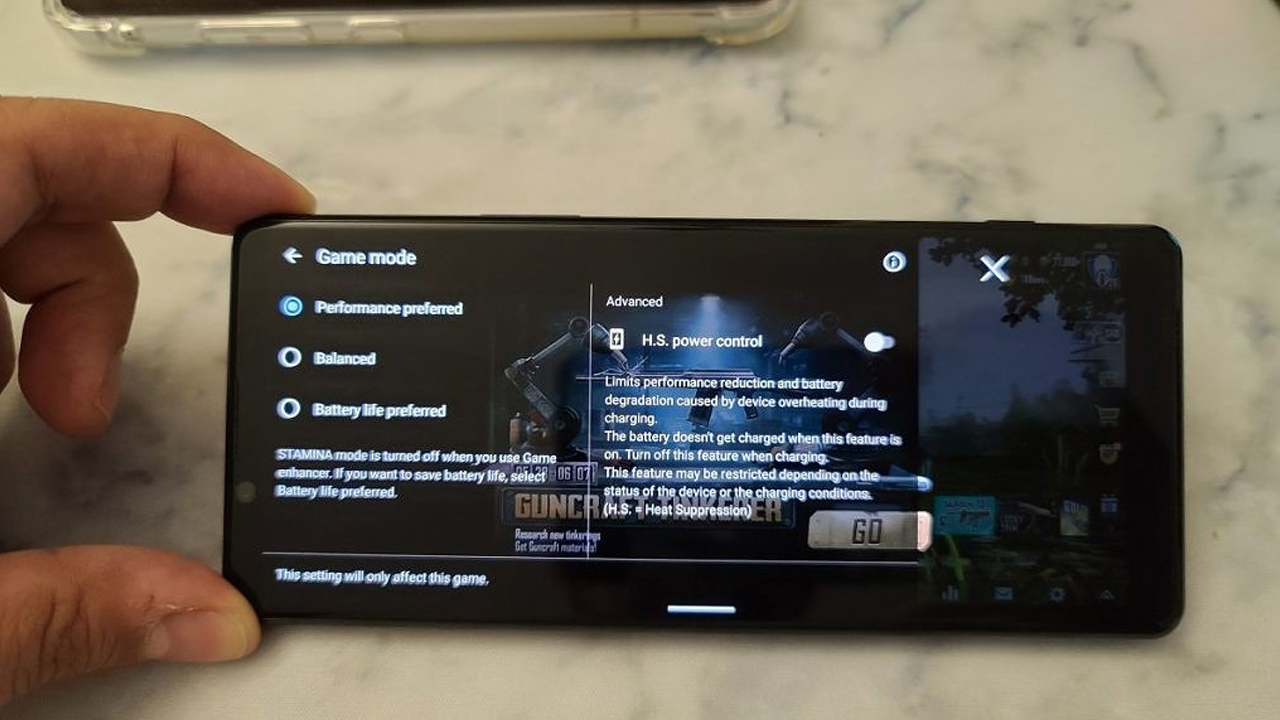 H.S. Power Control can be toggled on or off for individual apps which gives users more flexibility. The feature is tailor-made for graphics-intensive games that are played for a longer duration than normal. For example, PUBG, Call of Duty Mobile or Real Racing 3. With the new mode you can play for as long as you desire without worrying about affecting the battery health.

Talking about Xperia 1 II, it carries a price tag of $1,200 and enters the premium flagship arena at a time when a lot of manufactures are eyeing huge number of sales. The phone has 6.5-inch OLED HDR display having 4K (3840 x 1644 pixels) resolution and 21:9 aspect ratio. It is powered by top of the line Qualcomm Snapdragon 865 SoC coupled to an Adreno 650 GPU and 8GB of RAM.