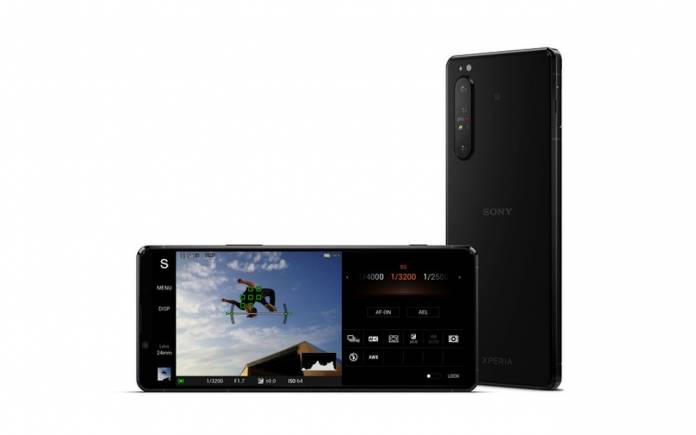 Sony has a new flagship smartphone offering in the form of the Xperia 1 II. We first heard about the model back in February as Sony Mobile’s biggest gamble yet. It launched with powerful camera specs and technology. The Sony Xperia 1 II 5G model was listed for pre-order in the US. And just over the weekend, we learned about its camera potential visible in a series of videos. Sony Xperia 1 II as a flagship phone is officially coming to the United States. Pre-sale will begin next week on June 1 but will only start shipping on July 24.

We believe the brand can still make it big in the market. It usually comes up with innovative technologies and applies them to phones. It doesn’t just spend much on marketing and promotion.

The Sony Xperia 1 II is priced at $1,199.99. Now that is very expensive. Although we know of other phones in the same price range, we’re just surprised Sony is this aggressive. You can’t blame the brand though because the phone boasts a very premium, DSLR-level camera system. 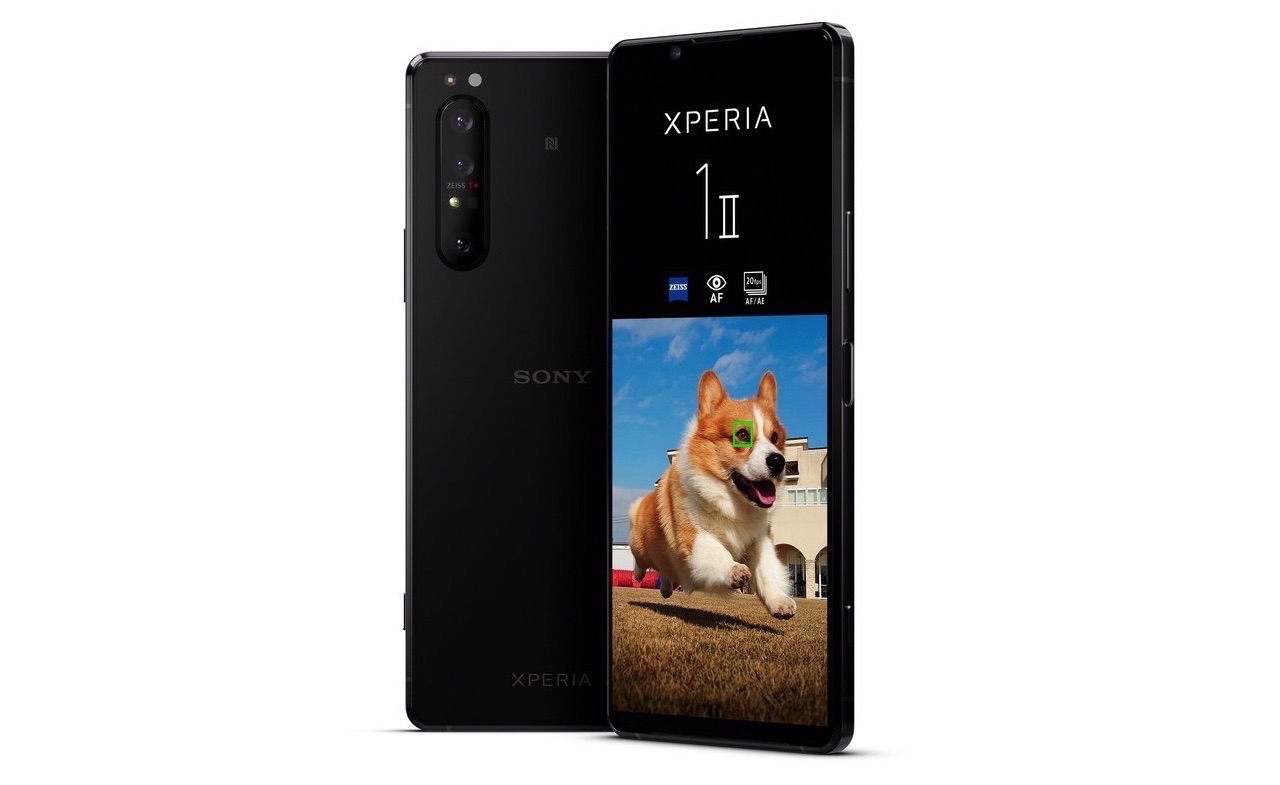