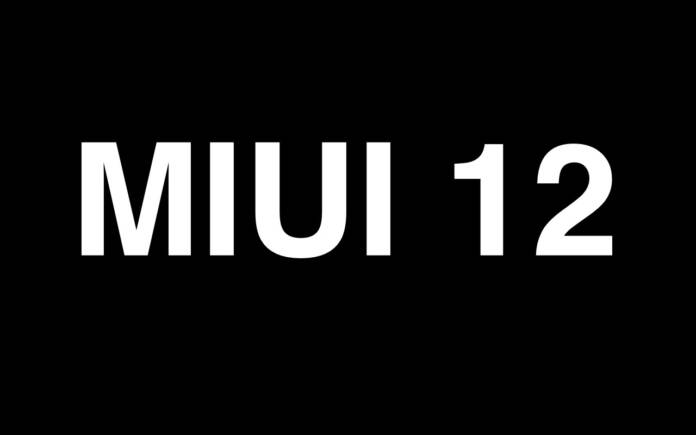 Xiaomi is really busy these days. That is actually not surprising. It’s Xiaomi. It knows the mobile market, having been in the business for almost a decade. Huawei may have snatched its crown as the top mobile OEM in China but the company has remained to be a popular lifestyle brand. It’s more than just a phone maker now. Xiaomi has since grown into a brand that ventures in different categories. It also has the MIUI topping over the latest Android OS version.

MIUI is Xiaomi’s very own firmware. The last version we’ve been featuring is MIUI 11. It’s due for an update and MIUI 12 will be the next build. There is no formal announcement yet but some information has been leaked and then shared by XDA. It may be too early for MIUI 12 since the MIUI 11 Android 10 Beta Stable was only made available for some phones. 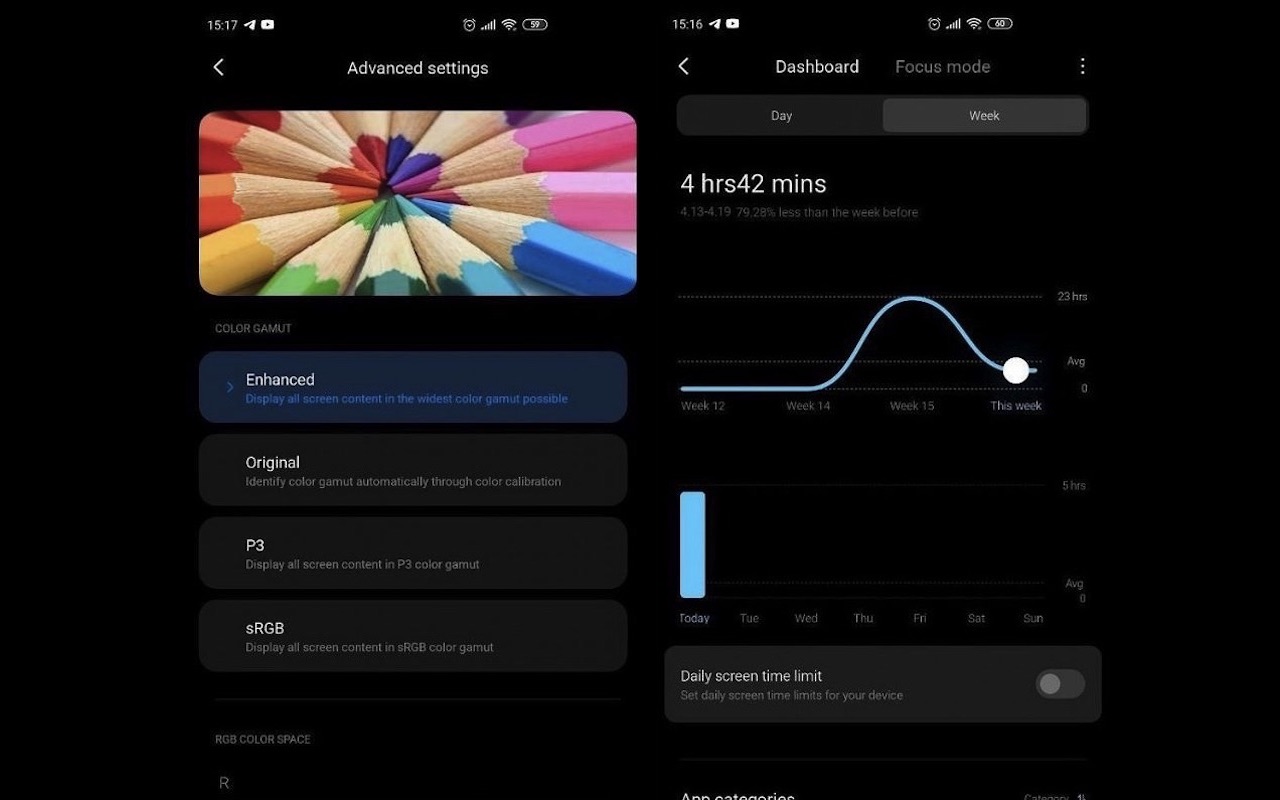 MIUI 12 UI is believed to have been leaked on the MIUI Community forums. People may have seen the beta version as in the past so it’s no different this year. The MiSettings APK has been updated recently and upon checking the package, there are some changes.

The MIUI 12 is said to bring a number of important changes. The Refresh rate settings will be changed. The Screen time settings will show the Focus mode on a new tab. There is also an updated graph style for weekly usage. The UI looks cleaner now, especially for individual app usage time.

Nothing is final and official yet. Xiaomi may still make other changes. The final release isn’t due in the next few months so the company has more time to work on the updates. Let’s wait and see.