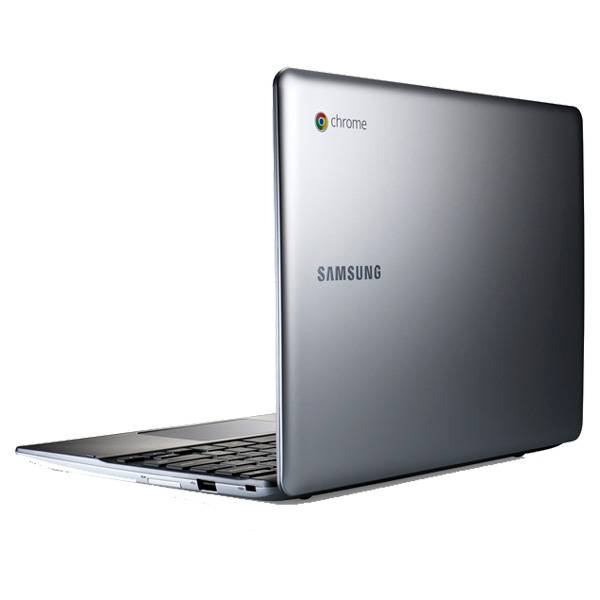 When a handful of new Chromebook models were unveiled during the Intel Developers Forum in September, Samsung was noticeably absent from the lineup. This might be due to the fact that Samsung’s next Chromebook, which is rumored to be coming soon, will be powered by its ARM-based Exynos chip instead.

Samsung’s first Chromebook actually also used the manufacturer’s own processor, a 1.7 GHz dual core Exynos 5 to be exact. Although its second Chromebook, the 12.1-inch Series 5, did come with an Intel Core i5 CPU, for one reason or another, Samsung has opted to fall back to its Exynos chip once more. That reason might be related to rumors floating around that this new Chromebook will be showcasing Samsung’s octa-core Exynos processor.

Samsung recently teased what is to be the next iteration of its processor. It is still largely shrouded in mystery, but one theory is that it will be an improved version of the octa-core Exynos 5, complete with Heterogeneous Multi Processing (HMP) capability. If that is indeed the case, we might see that system-on-chip in this Samsung Chromebook. The ultraportable notebook is also rumored to sport a 12-inch or lower screen with resolutions of up to 2560×1600. It is also said to have 3 GB of RAM, though there is probably room for some hope that it might instead make use of Samsung’s new 4 GB capacity 8 Gigabit LPDDR4 DRAM chips.

Those high end specs, however, might push this Chromebook’s price slightly higher, which would defeat the purpose of the low-cost product line. If such a beast does exist, we might very well see it in the flesh next week at CES 2014 in Las Vegas.