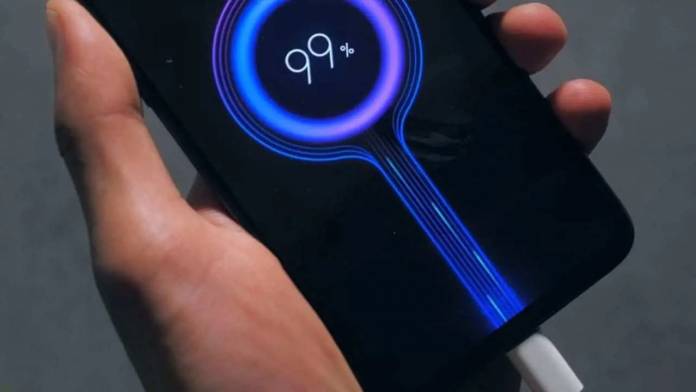 Battery is a focal point of a smartphone – how quickly it charges and how long it can last – are two detrimental aspects that drive consumer psyche. Over the years, Xiaomi has raised the bar significantly in terms of battery capacity and fast charge capabilities, which has won it many customers. Talking of latter, the Chinese OEM has long been rumored to have 100W Super Charge Turbo fast charging technology is in the works, which can charge a 4,000 mAh battery 100-percent in only 17 minutes.

At this point, it’s very early to make a presumption of which phone this is going to be – going by previous claims of Xiaomi’s Lu Weibing, the tech will be first implemented on a Redmi phone. Loosely presuming though, it could be the Xiaomi Mi Mix 4 that will roll out as early as August this year.

Again this is just a claim which will need confirmation. If Xiaomi does release a phone with 100W fast charging, it will be over twice as fast as OPPO Find X2 (currently the fastest chargeable phone) with 4,260 mAh battery that can charge fully in 39 minutes using its 65W super VOCC 2.0 charger.

Xiaomi is not the only OEM trying to deliver such fast charging technology. Vivo is rumored to be working on 120W Super FlashCharge technology that can juice up 4,000 mAh battery in 13 minutes. Samsung has also announced a pair of chips that can support 100W USB-C fast charging.

As more development takes place around the introduction of 100W fast charging to phones, we are going to see a lot of discussion around battery capacity loss and safety concerning ultra-high voltage charging. Faster a phone is charged the greater is the battery capacity loss; according to Lu Weibing, this is almost “20-percent loss compared to the battery’s capacity.”