We always wonder how Xiaomi is able to sell affordable products with almost premium features and specs. It’s no longer the top Chinese OEM, no thanks to Huawei, but it remains in the top ranks because of the good numbers. It is one prolific tech brand that has ventured not just in the smartphone game but also the smart home and lifestyle arena. We can go on and on about Xiaomi’s innovations and ask endlessly how it can sell such low-priced gadgets but looks like we’re being given a clue here.

As it turns out, Xiaomi is showing ads on the Settings app. A screenshot appeared on Reddit, showing how the Chinese OEM did it. It’s pretty simple–Show ads. Earn money. 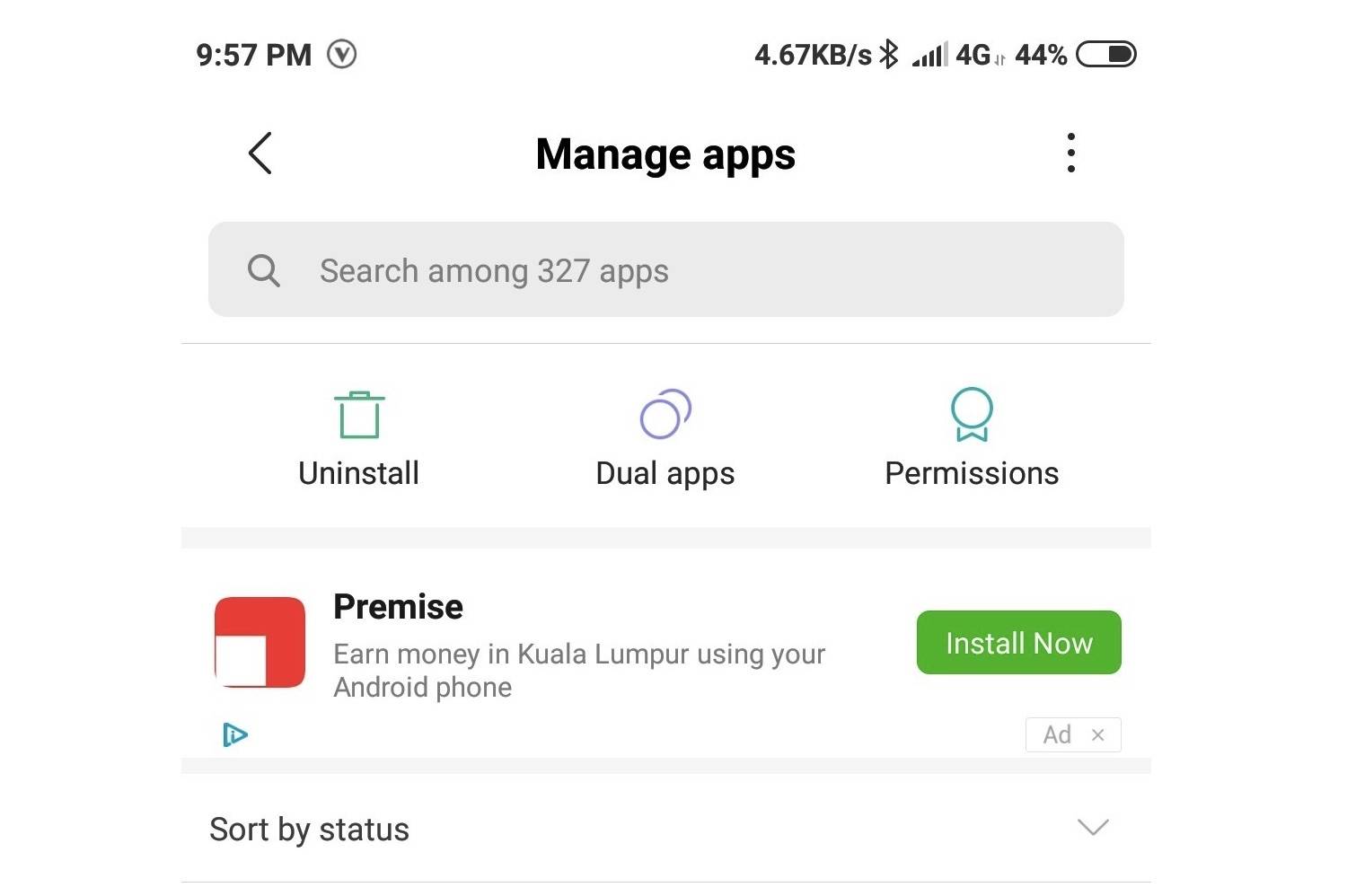 Sneaky. Under Settings> Manage apps, you will see an ‘Install Now’ button.

It’s something like a quick app update but really, it takes you to the Play Store. We’re not sure if it downloads the app automatically but we hope not.

This move isn’t really surprising because Amazon has done it in the past. Amazon eventually removed the lockscreen ads from the Prime Exclusive phones.

People are saying this is a “ridiculously cheap move”. We think so too. We just hope Xiaomi learns a thing or two from Amazon and make the necessary changes.