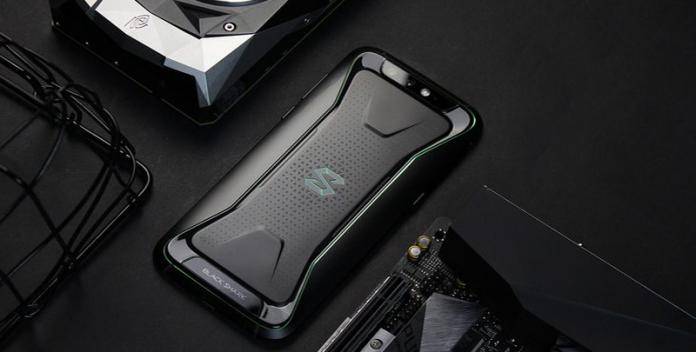 Xiaomi has all but released its stock of flagships for the year. Granted, they usually don’t do well outside of China, but that’s not stopping the company from putting out another one. So to go with the Mi Mix 2S, Xiaomi Mi 8, the Mi 8 Explorer Edition, and the Xiaomi Black Shark gaming smartphone – all powered by the Snapdragon 845, by the way – Xiaomi will soon be launching the Pocophone F1 which recently received its Bluetooth SIG Certification.

There wasn’t too much information on this strangely named upcoming phone from Xiaomi to begin with, but the Bluetooth SIG Certification now confirms that the rumors have actual basis. The certification also gives us a glimpse of some of the phone’s specs. Here’s what was written in the device description in the Pocophone F1‘s certification document:

“POCOPHONE F1 is one-of-a-kind smartphone that sports a flagship Qualcomm® Snapdragon™ 845 processor with liquid cooling system which help boasts extremely fast processing power at a sustained peak performance. It has a 12MP + 5MP dual camera setup with 1.4µm large pixels and dual pixel autofocus on the main sensor. POCO F1 has a 20MP front camera which supports Super Pixel—technology that combines the information of four pixels into one large pixel, which can reduce photo noise, capture more light and enhance photo quality, especially in low-light conditions. Paired with an infrared illuminator and an infrared camera, POCO F1 can be secured using AI face unlock, which works just as well in pitch-dark conditions as it does in bright daylight.”

So as you can see, this will be a flagship phone, if the chipset to be used is any indicator. The Pocophone F1 will sport the same SD845 chipset as the other Xiaomi flagships. Previous rumors also point to at least two variants – a 6GB RAM/64GB storage variant and a 6GB RAM/128GB storage variant. These leaks also mentioned a 5.99-inch 2160×1080 display with a notch.

The certification document also says that the Pocophone F1 will come with a 12MP/5MP dual rear camera setup. The front camera on this phone will be have a 20MP sensor that will also be paired alongside an infrared camera and an infrared illuminator for “AI” face unlock in bright daylight as well as pitch-dark conditions. We’ve already seen that feature on the Mi A2.