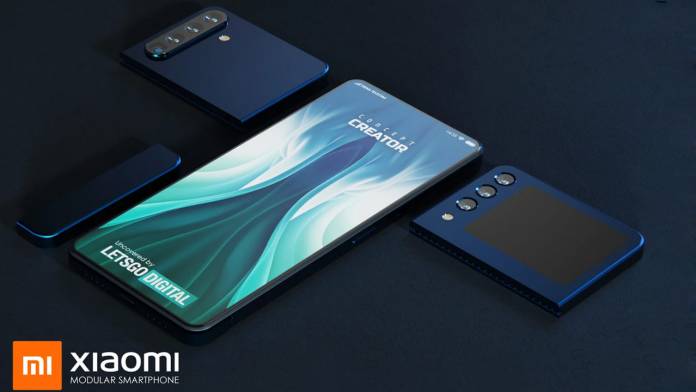 Foldable phones took off but modular phones have not seen the success that this form factor should have for the convenience it offers to repair/replace a part, instead of the entire phone. After releasing its first foldable phone recently, Xiaomi is now awarded patent for a modular smartphone, which breathes new life into the concept of modular smartphones. 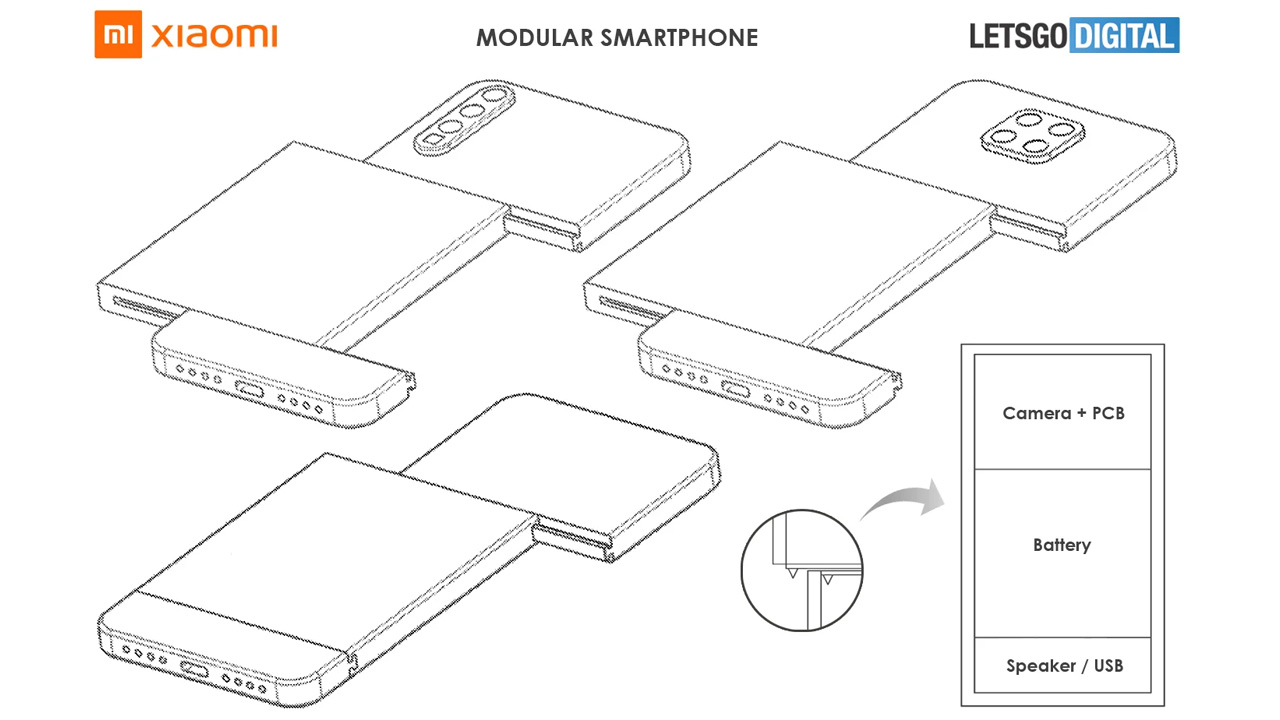 Just last week we saw Xiaomi’s new patent for an under-screen camera that rotates 180-degrees internally. Now the Chinese OEM has been awarded a patent for a modular smartphone it had applied for with the United States Patent and Trademark Office (USPTO). 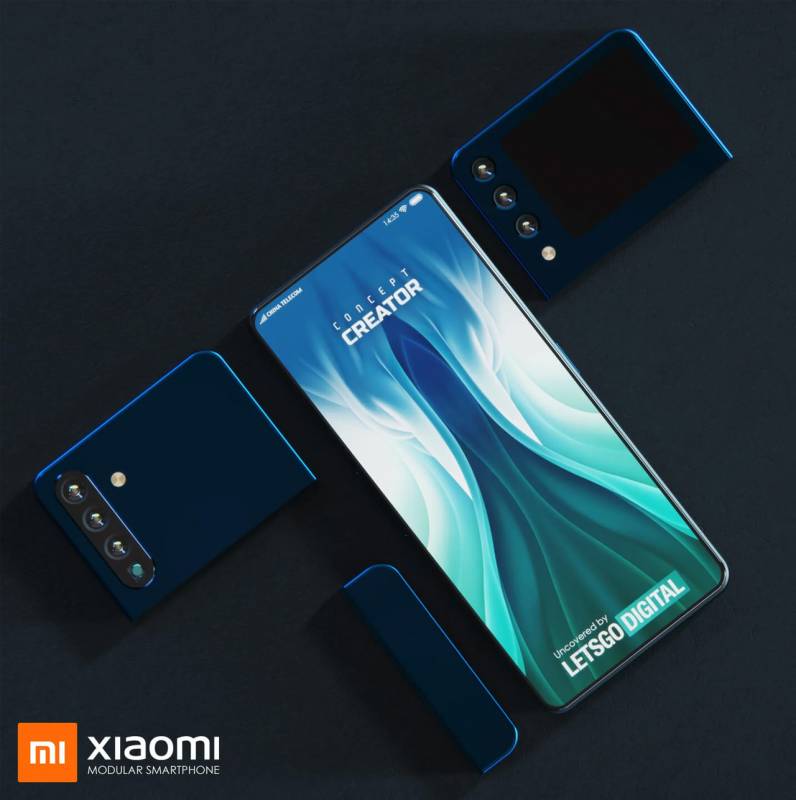 The patent for an electronic device, now revealed, points at a smartphone that would be made from different modules. Based on the patent images, Concept Creator has designed renders for the supposed Xiaomi smartphone for LetsGoDigital. 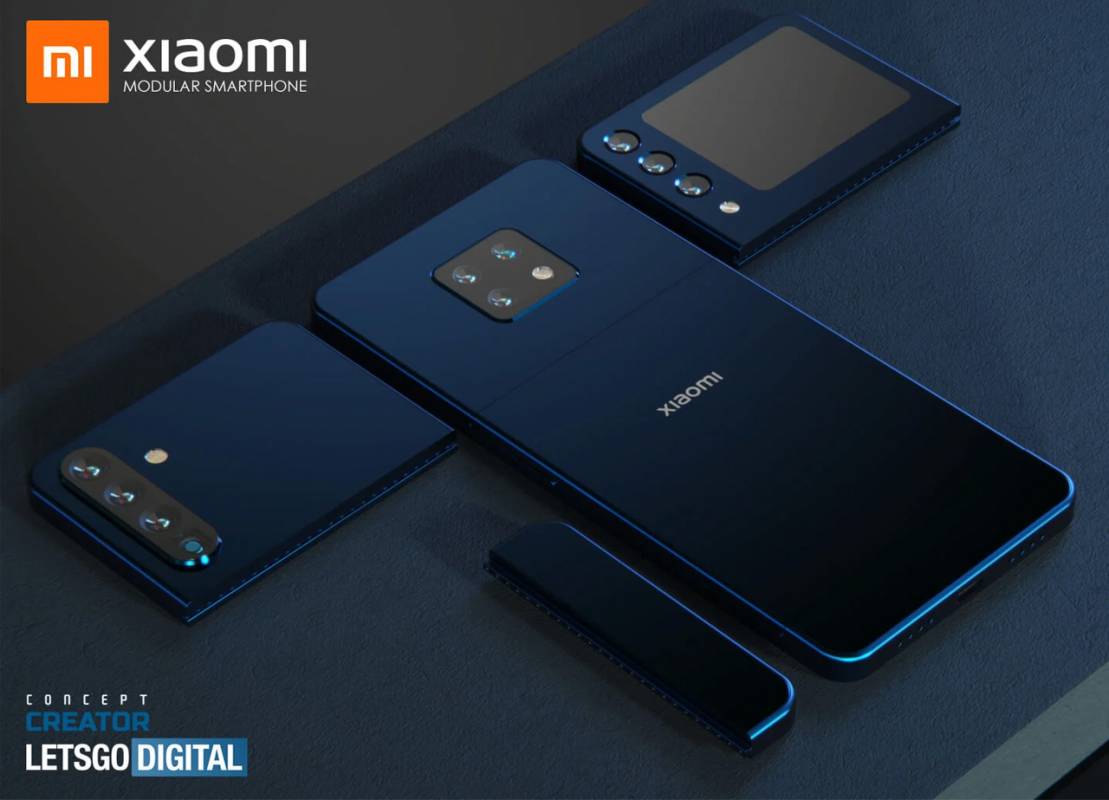 Reportedly, this phone comprises three modules. The first module has the motherboard and camera setup. The second is the battery enclosure, while the third module comprises the underside of the smartphone. The camera systems are described in square shape with triple camera setup, and in vertical configuration with quad-camera layout complete with an expected periscope lens.

Interestingly, these three modules can be attached and removed through a rail-like sliding mechanism. The two of these modules can be combined to form a large seam-less display. 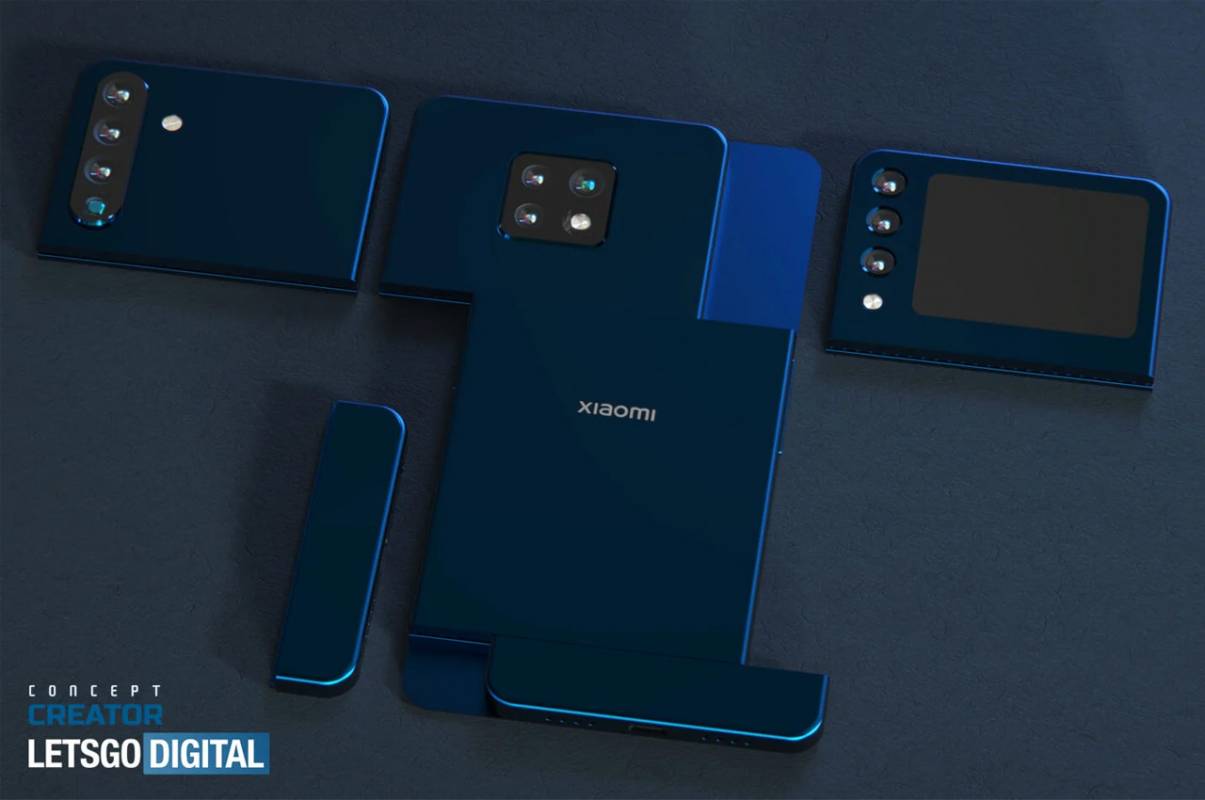 Xiaomi’s idea of developing a modular smartphone is simple. As described in the patent, this is to make replacing a module of the phone in repairs, saving the cost of the entire phone being repaired. This also has an environmental benefit as the e-waste can be minimized.