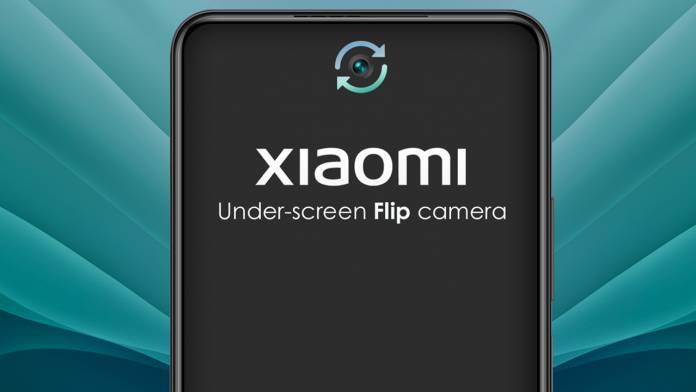 Smartphones with under-display cameras are going to be a common sight real soon. When this happens, Xiaomi wants to be way ahead of the competition. This is evident via a new patent that suggests Xiaomi phones in the near future could see an under-screen camera that can rotate 180-degrees within the housing to be used both as the rear and selfie camera. The under-display flip camera will be located toward the back of the screen, and it will be at least one of the triple cameras in the rear setup with the other two cameras always pointing in one direction.

According to the World Intellectual Property Organization (WIPO) patent document seen by LetsGoDigital, Xiaomi is thinking of an innovative camera that flips within the phone housing. This interesting flip could either be possible with the use of magnets or motors. 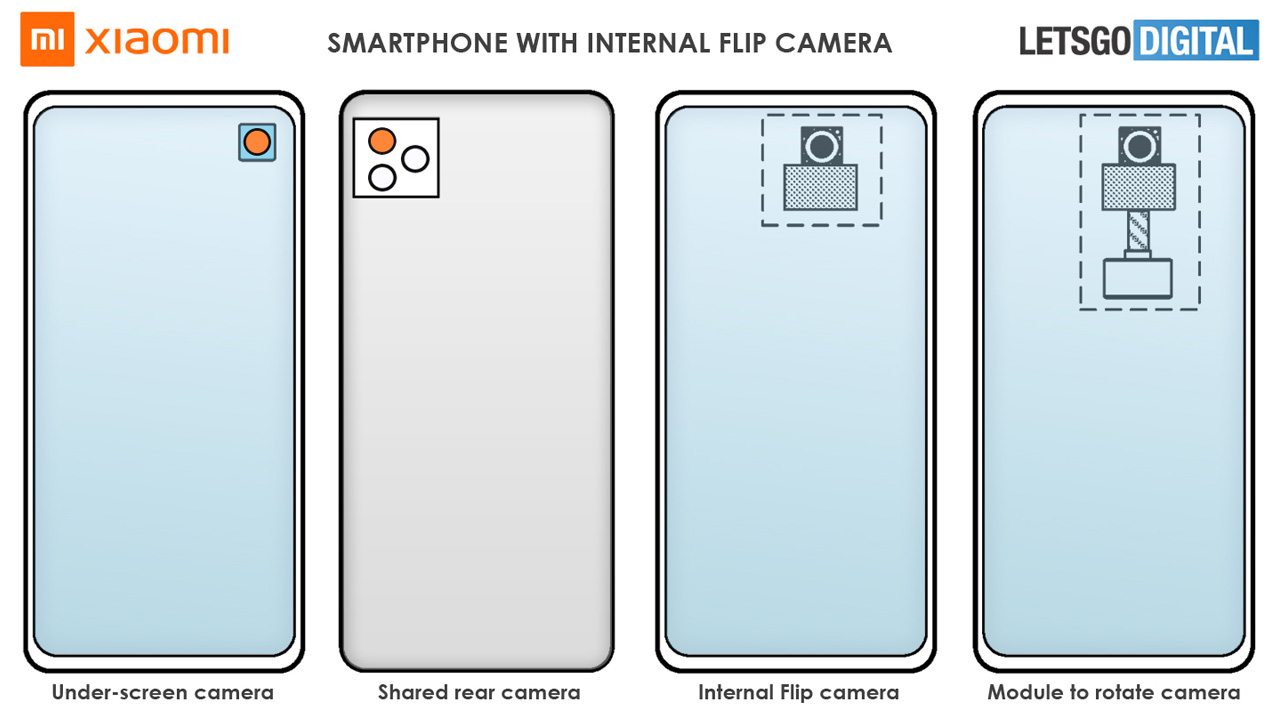 Presumably, Xiaomi will be using magnetic module for rotating the camera instead of motor because the latter is prone to breakage and the former would be cost-effective and more durable. Reportedly when selfie camera will be activated on the device, the top rear camera in the triple camera setup will rotate 180-degrees to capture the picture.

The major benefit of an innovative camera module as this one is that the company will be able to use lesser number of camera and will not require to install a separate front camera. Moreover, a camera flipping within the housing means it’s less prone to dust.

An application of the Xiaomi’s patented camera module is that it can maybe be used to click or record videos on either side of the phone simultaneously. How capable and what such camera tech can achieve is only for one to presume at the moment since there is no word on when or if Xiaomi will bring such tech to the mainstream.